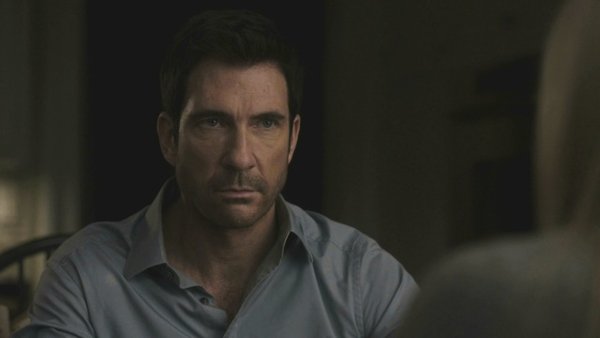 Check out Hostages clip from the next episode of the show which is titled Burden of Truth. 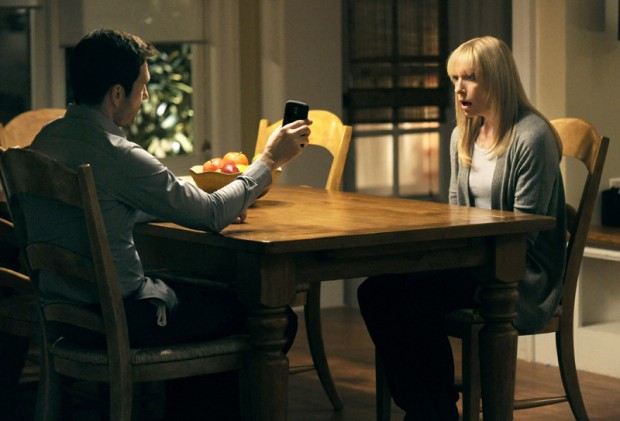