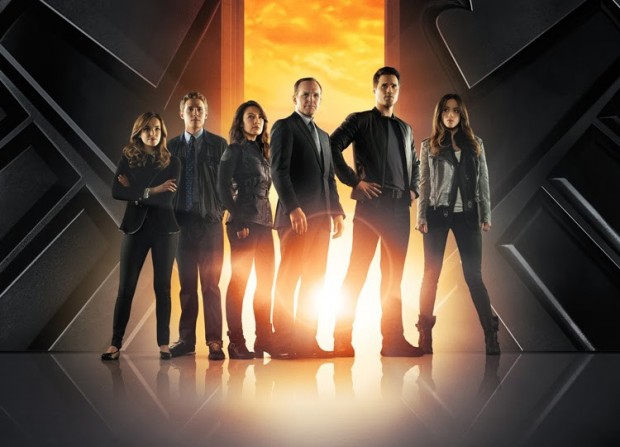 Check out Agents of S.H.I.E.L.D. teaser trailer for the next episode of the show which is titled The Hub. Dangerous secrets are being kept from Coulson’s team and he works the system to save Ward and Fitz when they are sent on a Level 8 classified mission that may end in tragedy. Agents of S.H.I.E.L.D. stars Clark Gregg as Agent Phil Coulson, Ming-Na Wen as Agent Melinda May, Brett Dalton as Agent Grant Ward, Chloe Bennet as Skye, Iain De Caestecker as Agent Leo Fitz and Elizabeth Henstridge as Agent Jemma Simmons. Guest starring are Maximiliano Hernandez as Agent Sitwell, Charles Halford as Agent Shaw, Alison White as Marta and Ilia Volok as Vladimir. Agents of S.H.I.E.L.D., The Hub, written by Rafe Judkins and Lauren LeFranc and directed by Bobby Roth, airs on Tuesday, November 12 on the ABC Television Network. 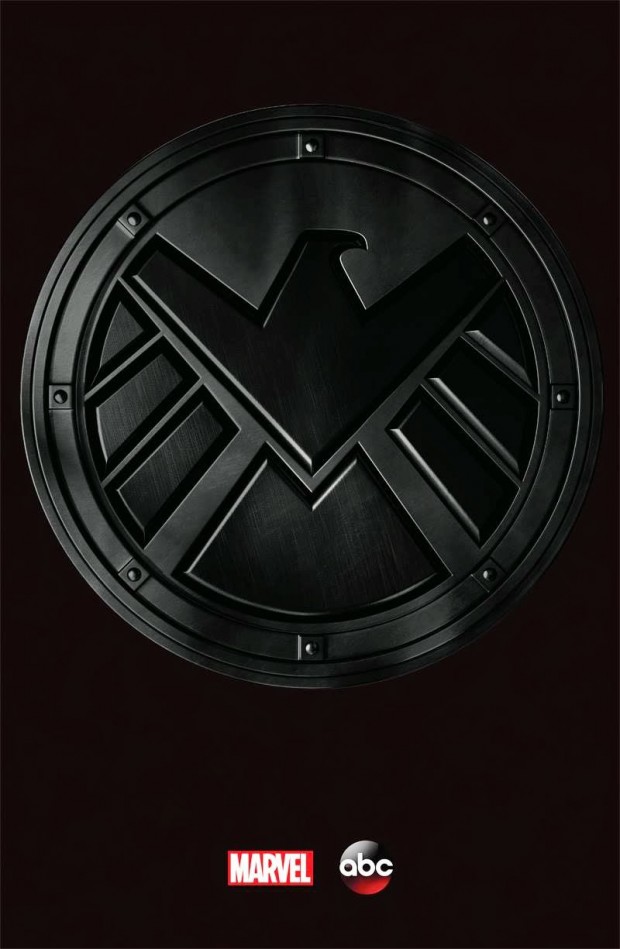