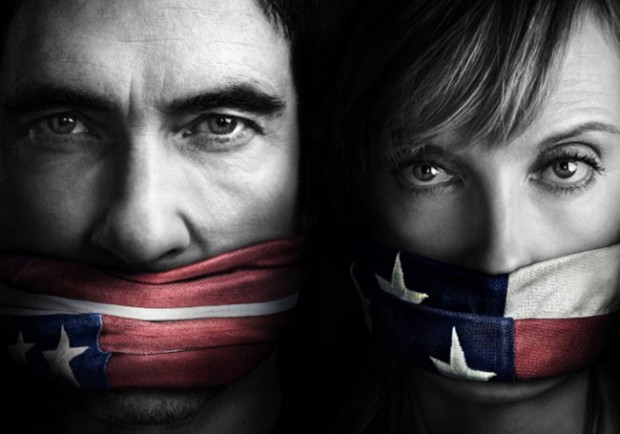 And here’s a new Hostages teaser trailer for 11th episode of the show which is titled Off the Record.

Duncan locks the Sanders family in a room for the day while he and his team head to New York City to eliminate the sniper team targeting President Kincaid. Meanwhile, Duncan’s mother-in-law tells Burton she wants to expose the President.