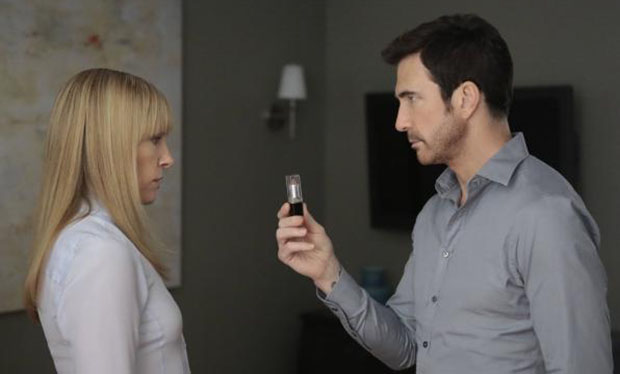 Here’s new Hostages teaser trailer for the next episode of the show titled Burden of Truth which airs November 25.