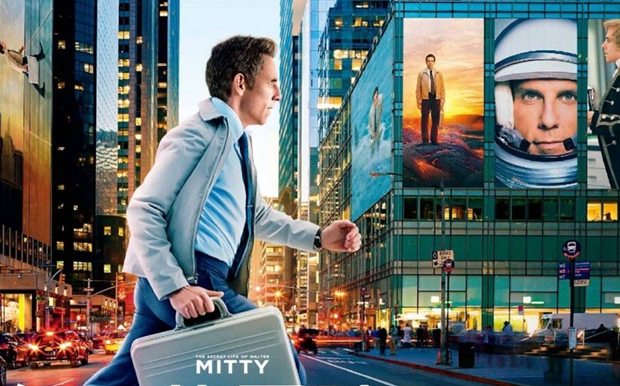 Check out the latest international poster for The Secret Life of Walter Mitty, which is set to hit theaters next month. Starring Ben Stiller, the movie follows a day-dreamer who escapes his anonymous life by disappearing into a world of fantasies filled with heroism, romance and action. Head inside to check him out… Stiller directed the whole thing from a script written by Steve Conrad, but as you already know, the movie is based on James Thurber‘s 1939 short story of the same name. It centers on the above mentioned Walter guy who, when his job along with that of his co-worker are threatened, takes action in the real world embarking on a global journey that turns into an adventure more extraordinary than anything he could have ever imagined. Also starring Kristen Wiig, Shirley MacLaine, Adam Scott, Kathryn Hahn and Sean Penn, the movie is set to hit theaters on December 25th, 2013. As usual – click to enlarge & stay tuned for more updates! 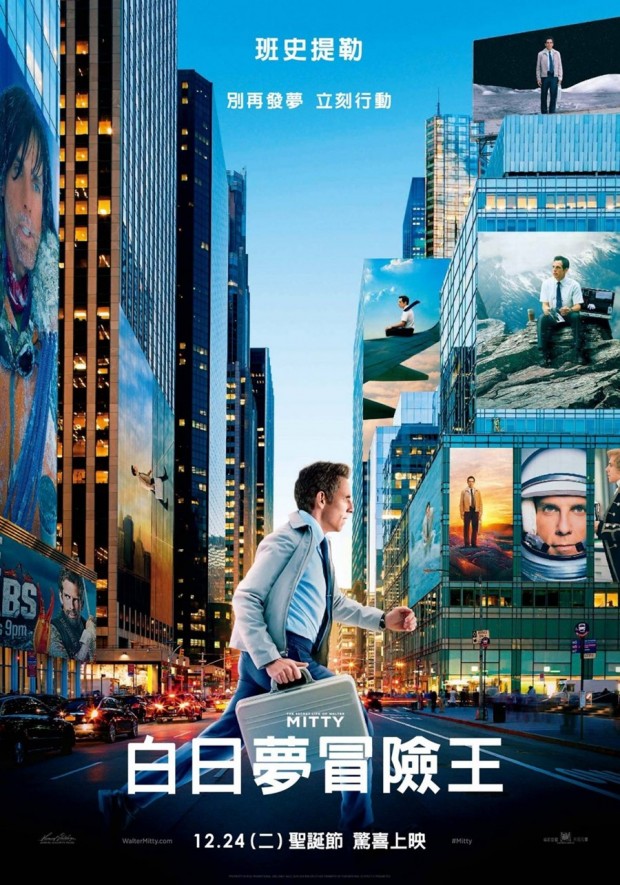