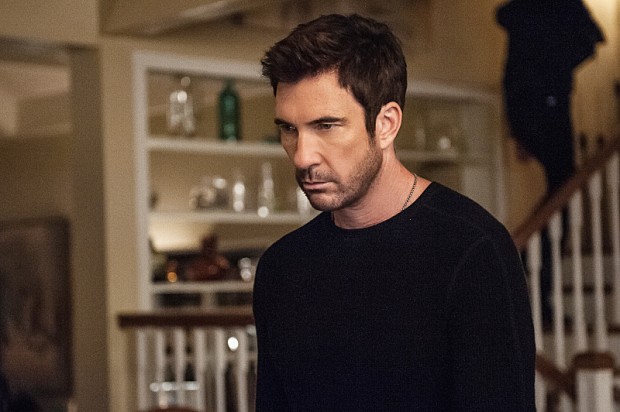 Check out new CBC’s Hostages teaser trailers for the fifth episode of the show which is titled Truth and Consequences.

In Truth and Consequences, Ellen has to make another life-changing choice when she performs emergency surgery in her own home.

Meanwhile, Duncan demands answers when Archer tells him that an innocent person in their plan has become a victim.