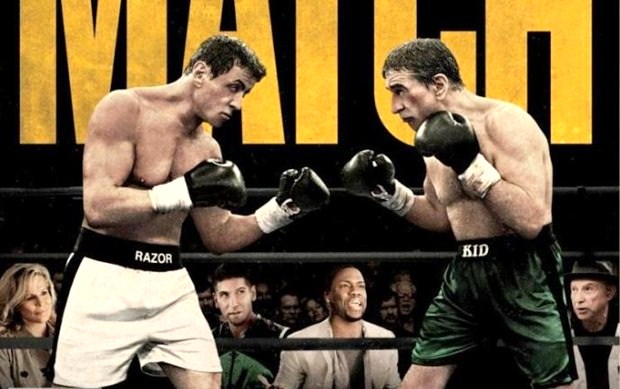 Here’s a much better poster for the upcoming sports comedy Grudge Match, which opens this December. As you’re going to see in the rest of this report, it’s all about Henry “Razor” Sharp aka Sylvester Stallone, and Billy “The Kid” McDonnen, played by Robert De Niro. Head inside to check them out! Directed by Peter Segal, and written by Tim Kelleher and Rodney Rothman, the movie follows two local Pittsburgh fighters whose fierce rivalry put them in the national spotlight. As you already had a chance to see from the official trailer, each had scored a victory against the other during their heyday, but in 1983, on the eve of their decisive third match, Razor suddenly announced his retirement, refusing to explain why but effectively delivering a knock-out punch to both their careers. And here’s the rest of the plot: 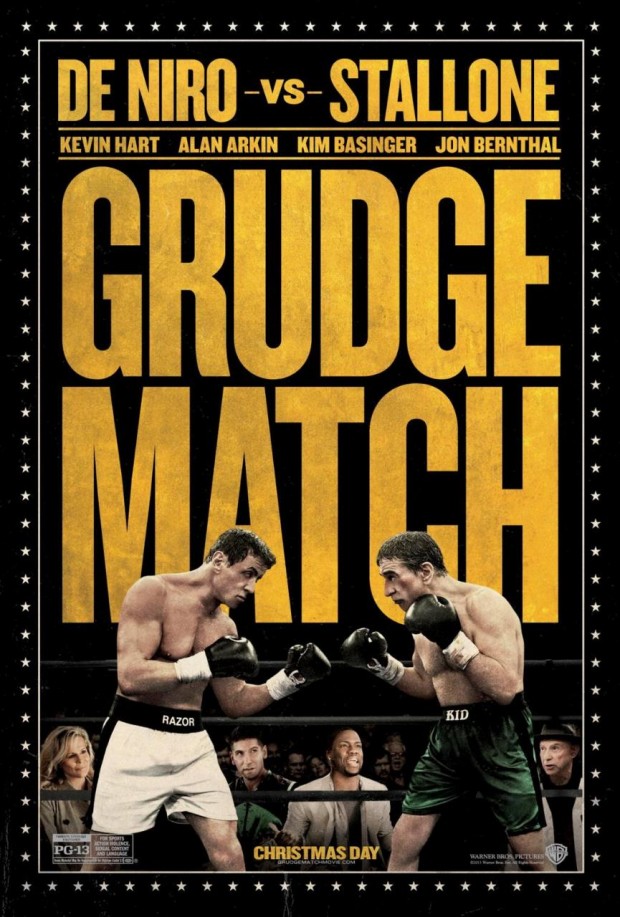 PREVIOUS ARTICLE
Check Out: Huge Banner For Huge THE HOBBIT: THE DESOLATION OF SMAUG Cast
NEXT ARTICLE
Fear Is Born: New Trailer For A Found Footage Inspired Horror DEVIL’S DUE