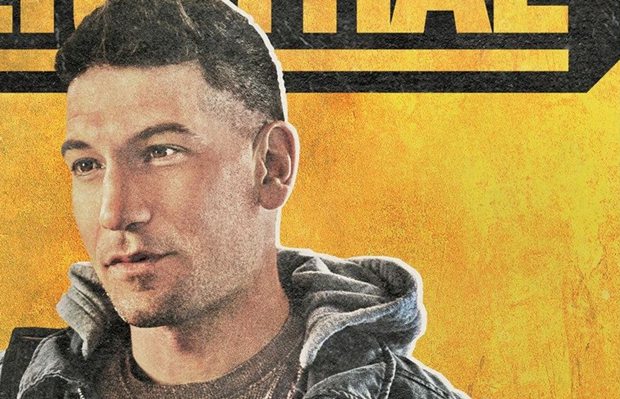 The latest character poster for Grudge Match is all about B. J. aka The Protege, played by Jon Bernthal in the upcoming boxing comedy. But, as usual, you’ll also have a chance to take another look at Sylvester Stallone and Robert De Niro, ’cause another (ridiculously photoshopped) image with two legends has arrived… In case you’ve missed our previous reports, we definitely recommend you to check out more character posters with Stallone, De Niro, Kevin Hart, Alan Arkin and Kim Basinger. They all star in the movie which comes from director Peter Segal, and follows two retired Pittsburgh boxers, Billy “The Kid” McDonnen and Henry “Razor” Sharp, who have an unsettled thirty year old grudge.

On their first encounter in decades, their long-festering feud erupts into an unintentionally hilarious melee that instantly goes viral. The sudden social media frenzy transforms their local grudge match into a must-see HBO event. Now, if they can just survive the training, they may actually live to fight again…

As usual, click on these new posters to enlarge, and don’t forget – Grudge Match is set to hit theaters on December 25th, 2013. 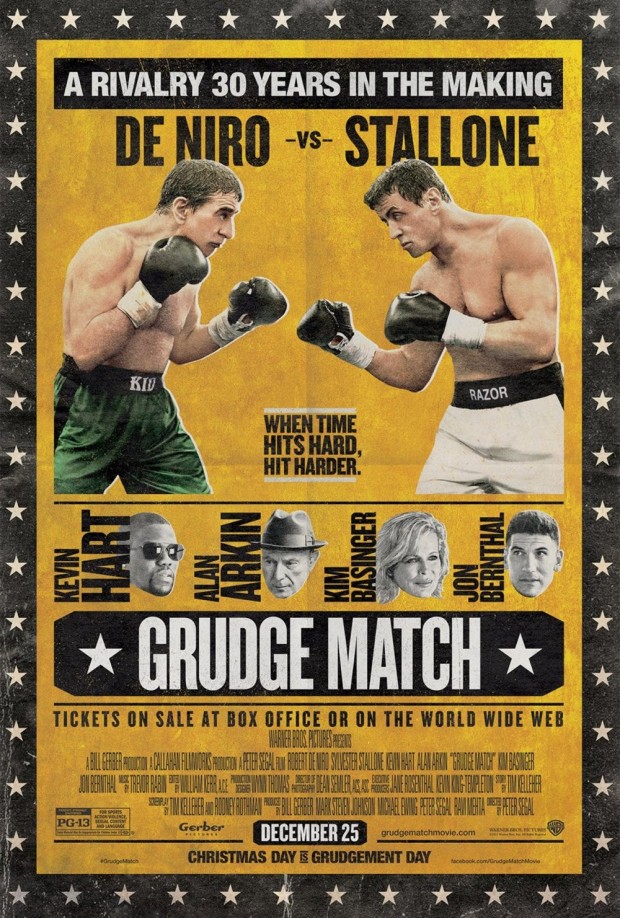