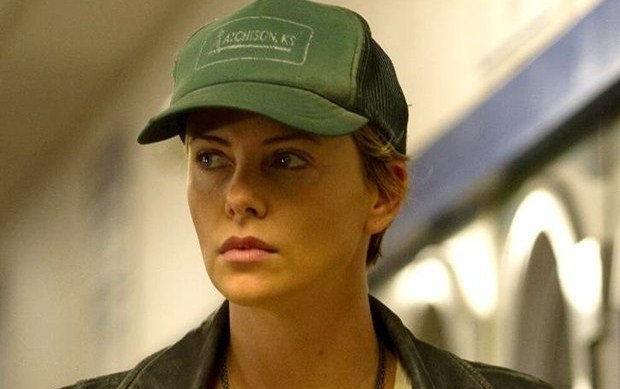 Dark Places is an upcoming adaptation of Gillian Flynn’s best-selling novel of the same name, which comes from director Gilles Paquet-Brenner, and stars Charlize Theron in a leading role. Oscar winning actress plays a woman who survives the massacre of her family and testifies against her brother as the murderer. Years later, a group obsessed with solving notorious crimes confronts her with questions about the horrific event…

Brenner directed the whole thing from his own script which follows a woman named Libby Day, who was seven when her mother and two sisters were murdered in The Satan Sacrifice of Kinnakee, Kansas.

She survived, and famously testified that her fifteen-year-old brother, Ben, was the killer.

And here’s the rest of the plot:

Twenty-five years later, the Kill Club, a secret society obsessed with notorious crimes, locates Libby and pumps her for details. They hope to discover proof that may free Ben. Libby hopes to turn a profit off her tragic history: She’ll reconnect with the players from that night and report her findings to the club – for a fee. As Libby’s search takes her from shabby Missouri strip clubs to abandoned Oklahoma tourist towns, the unimaginable truth emerges, and Libby finds herself right back where she started – on the run from a killer….

Hope we’ll soon have more updates to share, but in the meanwhile – click on the image to enlarge, and stay tuned! 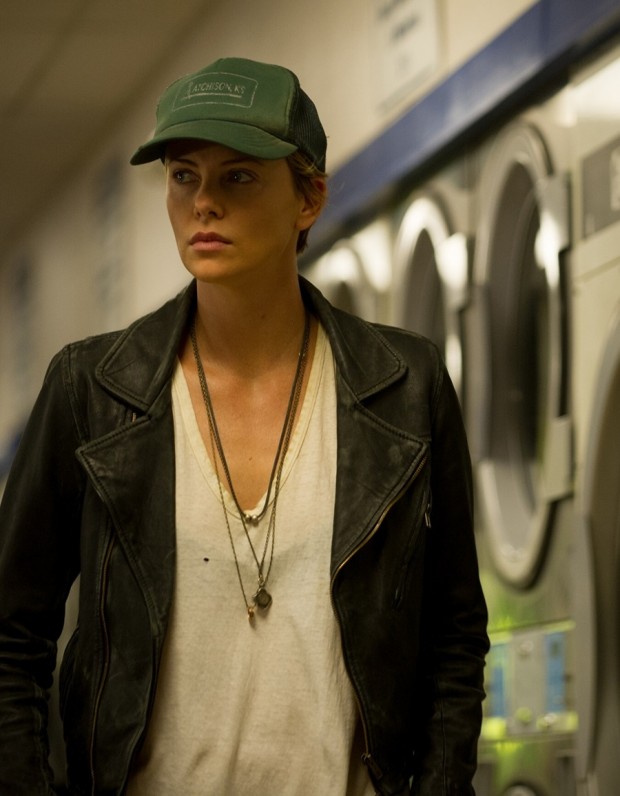