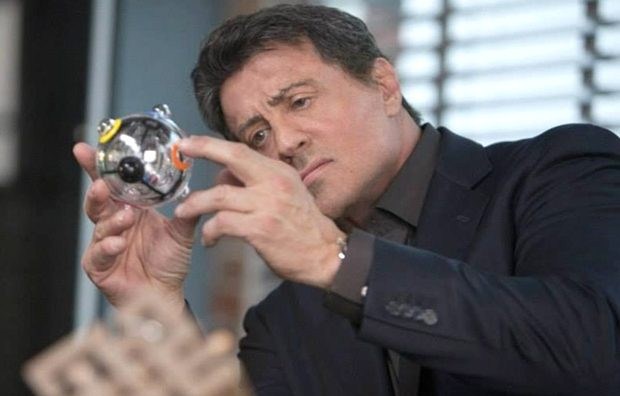 Check out the latest TV spots for Mikael Håfström‘s action thriller Escape Plan, which opens this Friday. Starring Sylvester Stallone and Arnold Schwarzenegger, the movie will tell us the story of a structural engineer who finds himself incarcerated in the world’s most secret and secure prison. Now, he has to use his skills to escape with help from the inside, head inside to check him out… In other words, Stallone plays Ray Breslin, a former prosecutor who now works for the Federal Government in breaking out of maximum security prisons to find out loopholes. He has authored a book about prison breaks which was referenced to build the prison where he accepts an offer to try to escape from. Schwarzenegger, on the other hand, stars as his fellow inmate Emil Rottmayer, who aids Breslin in his plan. Or, if you prefer the official synopsis:

Also starring Jim Caviezel, 50 Cent, Vinnie Jones, Vincent D’Onofrio and Amy Ryan, Escape Plan is set to hit theaters on October 18th, 2013. As usual – click on all these pics to enlarge & make sure you stay tuned for even more updates! 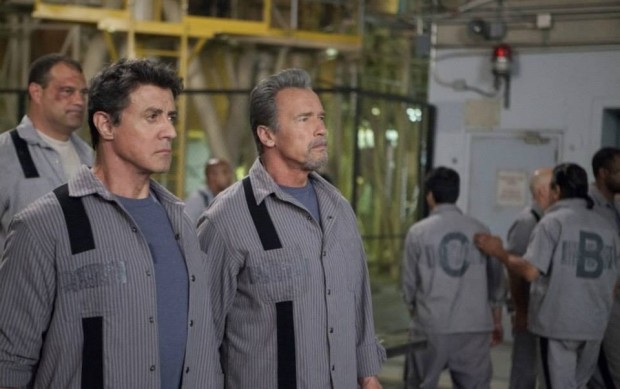 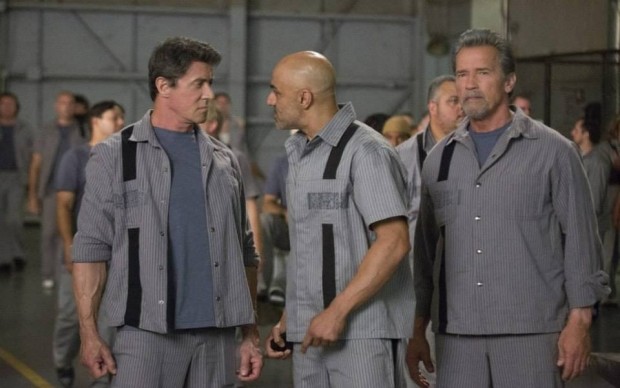 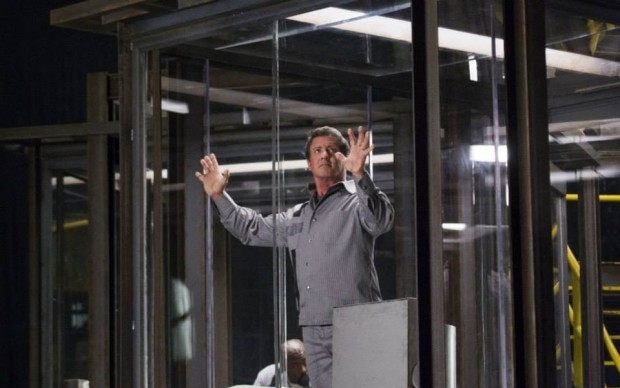 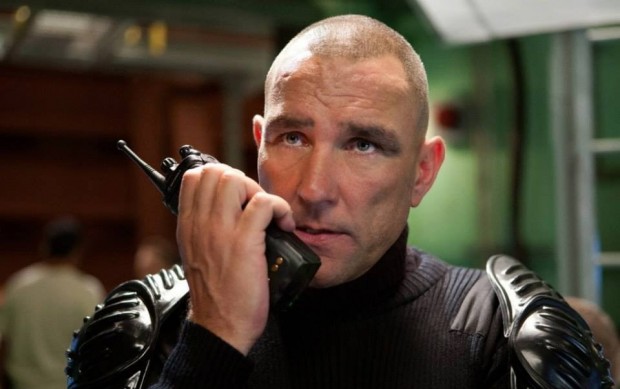 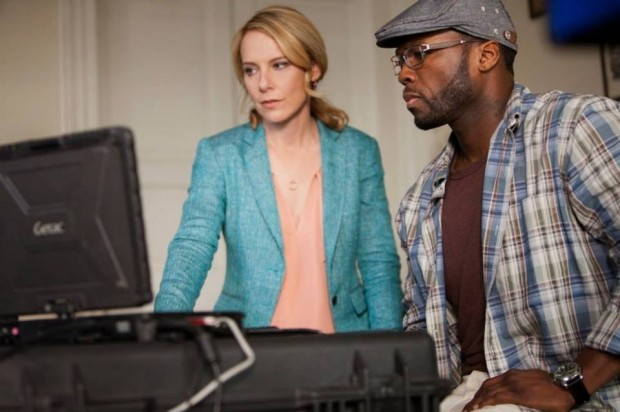 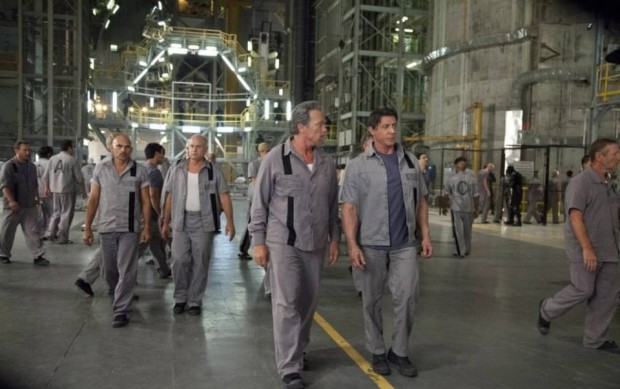 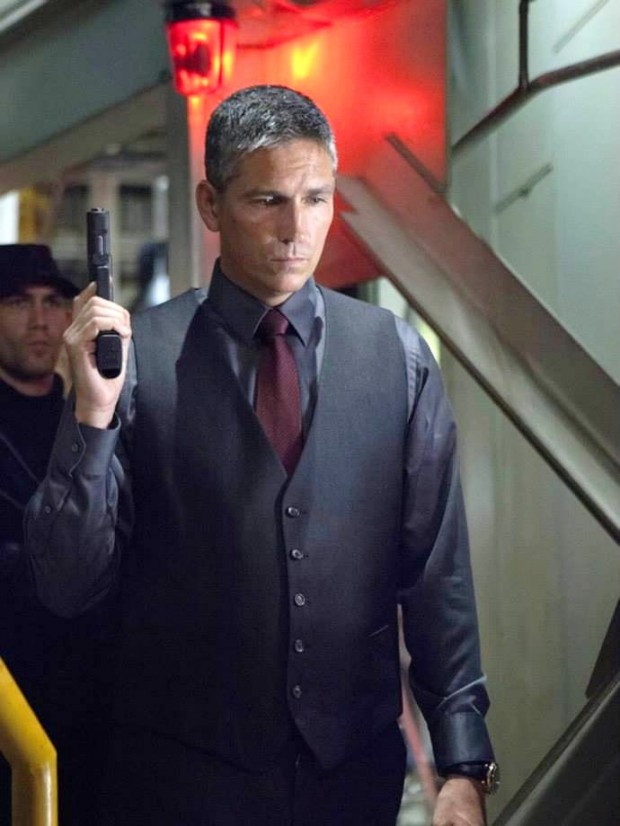 PREVIOUS ARTICLE
ONCE UPON A TIME IN WONDERLAND Teaser Trailer for 1.02 Trust Me
NEXT ARTICLE
OLDBOY Reveals First Clip With Josh Brolin & Elizabeth Olsen