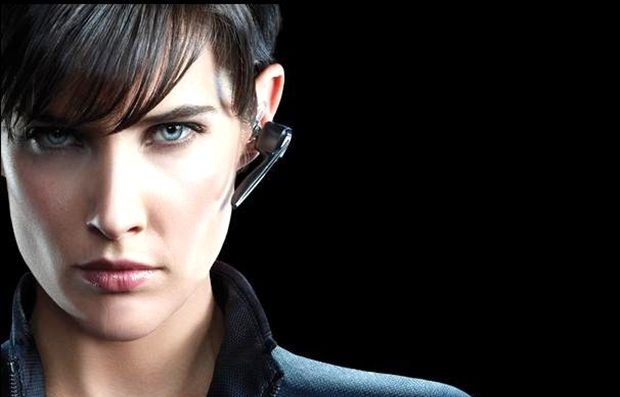 Good new for all Avengers fans – Cobie Smulders is definitely on board for the upcoming superhero sequel titled The Avengers: Age Of Ultron! According to the lovely actress, her involvement in the whole thing is still a top secret, but… well, she’s definitely excited about the project. Head inside to learn why…

That’s exactly what Smulders shared in an interview with Calgary Herald, and also added:

I am really excited to read the script because they are introducing Quicksilver and the Scarlet Witch into the Avengers universe and the bad guy is going to be very interesting.

In case you forgot, she’s talking about Elizabeth Olsen‘s character, Wanda Maximoff aka Scarlet Witch, and her twin brother Pietro Maximoff aka Quicksilver, who will be played by Aaron Taylor-Johnson in the sequel. And, let us also remind you that James Spader is already set to play Ultron, while the rest of the cast includes Chris Hemsworth, Jeremy Renner, Robert Downey Jr., Scarlett Johansson, Chris Evans, Samuel L. Jackson and Mark Ruffalo. Written and directed by Joss Whedon, The Avengers: Age Of Ultron is currently set to hit theaters on May 1st, 2015. 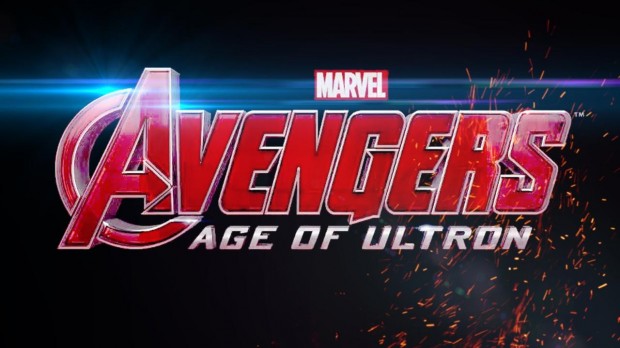