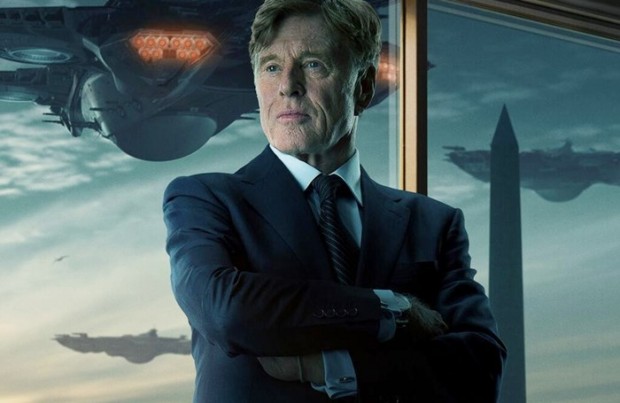 The latest character poster for the upcoming Captain America: The Winter Soldier is all about Alexander Pierce, played by Robert Redford! As you already know, we’re talking about a member of the World Security Council and an old ally of Nick Fury, but the big question is (still) – is he a hero or just a villain in disguise? Guess we’ll soon find that out, ’cause in case you forgot, the movie is set to hit theaters on April 4th, 2014. Just keep in mind that Redford already revealed:

I like the idea of playing a villain…I did that just because it’s a different thing for me to do.

Anyway, let us remind you that, beside Redford, the rest of the cast includes Chris Evans, Scarlett Johansson, Samuel L. Jackson, Sebastian Stan, Anthony Mackie, Cobie Smulders and Frank Grillo. Directed by Anthony Russo and Joe Russo, the movie will pick-up where Marvel’s The Avengers left off:

…as Steve Rogers struggles to embrace his role in the modern world and teams up with Natasha Romanoff, aka Black Widow, to battle a powerful yet shadowy enemy in present-day Washington, D.C. 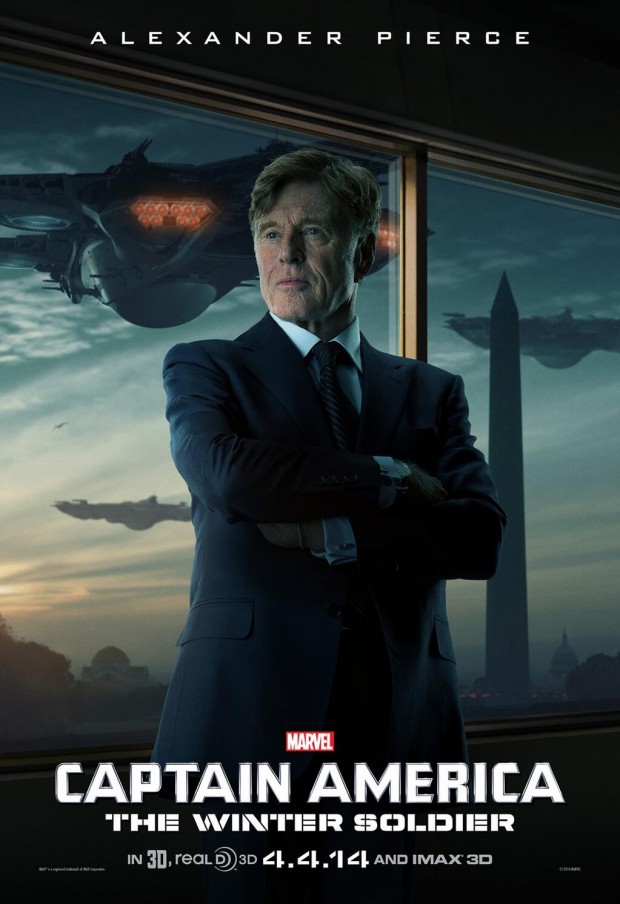