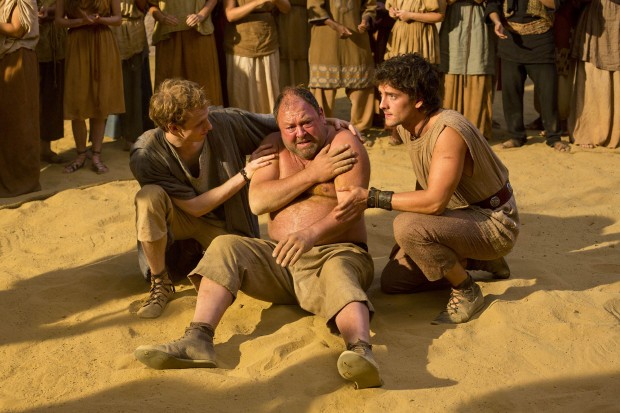 Today we have Atlantis teaser trailer and photos from the sixth episode of the show which is titled The Song Of The Sirens. 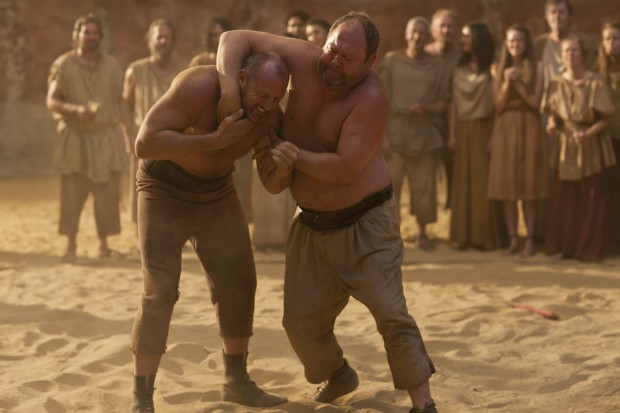 In a desperate attempt to win Medusa’s heart, Hercules visits a witch, whose charms prove binding in more ways than one. Desperate to win over Medusa’s heart, Hercules pays a to visit to a powerful witch, Circe (Lucy Cohu). But events take a malevolent turn when Hercules realises he has unleashed a potent but toxic enchantment that threatens to turn his burgeoning hope into unbearable grief. 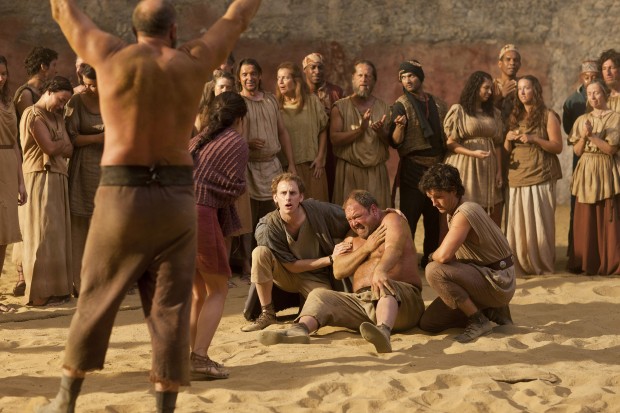 With a bitter chain of events rapidly unfolding, its up to Jason to undo history before it is too late. As he re-traces Hercules’ steps into the mountains, he is unaware that a deadly trap has been set for him – one with far-reaching consequences beyond the fate of just his friends. Atlantis, The Song Of The Sirens airs on Saturday, November 2nd, 8.15-9.05pm on BBC One. 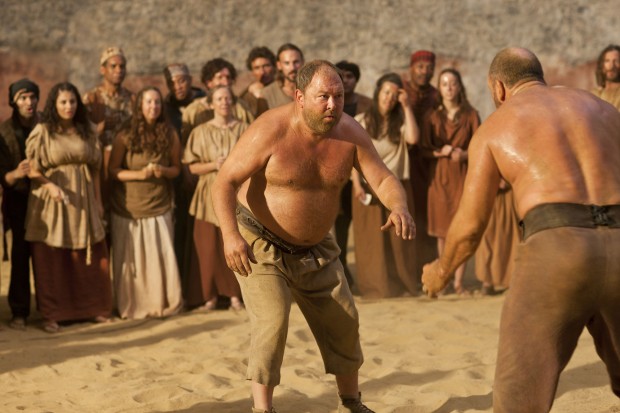 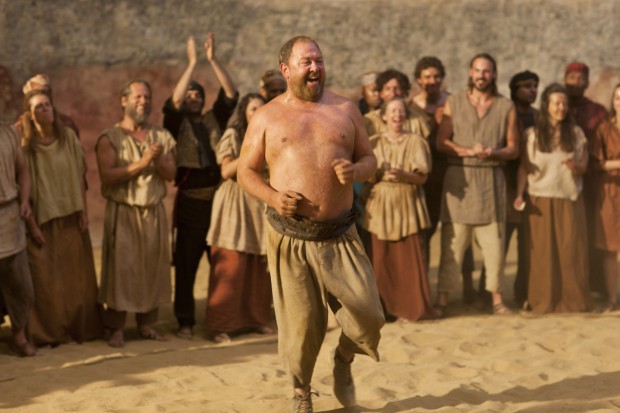 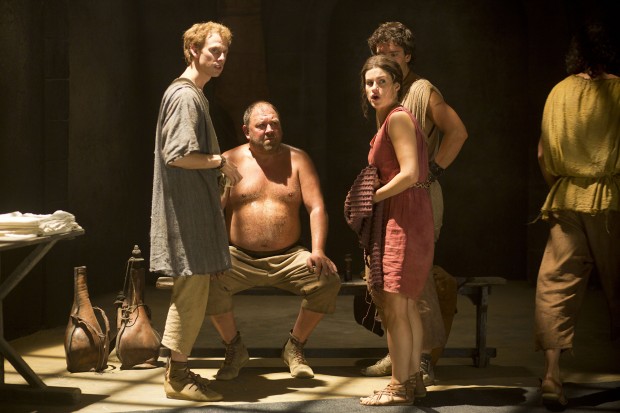 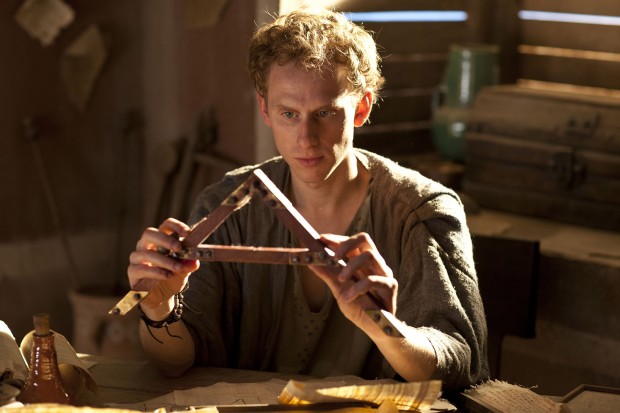 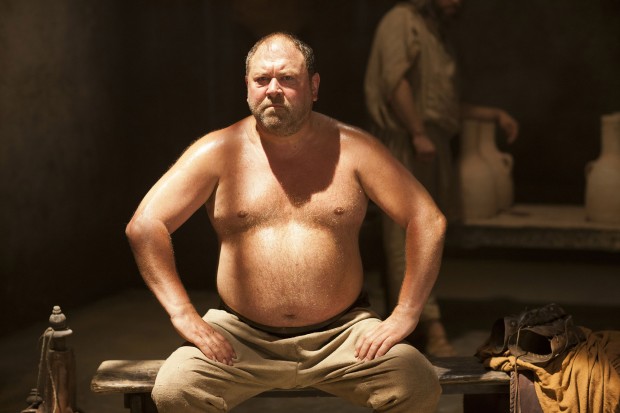 PREVIOUS ARTICLE
Rachel McAdams To Join Keanu Reeves In PASSENGERS
NEXT ARTICLE
DRACULA Teaser Trailer for A whiff of Sulfur 1.02