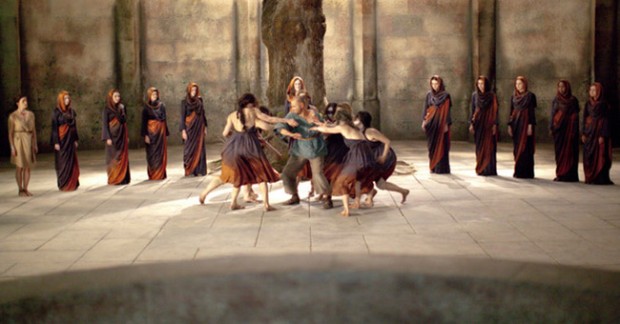 BBC has released photos from the second episode of its show Atlantis, titled A Girl By Any Other Name.

New fantasy drama which stars Jack Donnelly as Jason, who is stranded on the ancient shores of Atlantis while searching for his father, had a good debut, averaging 5.8 million viewers on BBC One. That meant a share of 26.2 percent of people watching TV in Britain at the time. 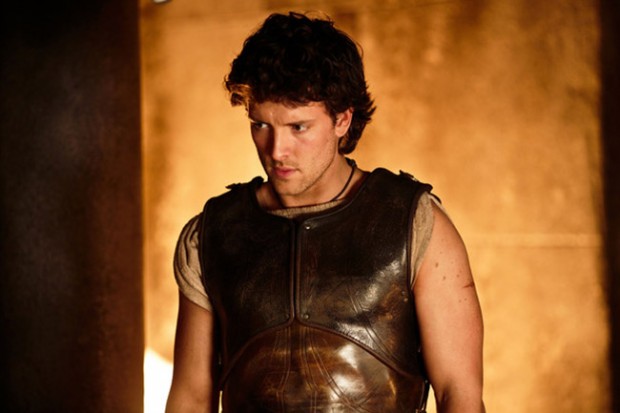 This week things just get crazier for Jason (Donnelly), Pythagoras (Robert Emms) and Hercules (Mark Addy) when they meet a very special lady…Jemima Rooper makes her debut as Medusa in A Girl By Any Other Name.

In episode two, our boys have found some fame after slaying the Minotaur but must face a new threat – the Maenads, fanatical worshippers of the god Dionysus. 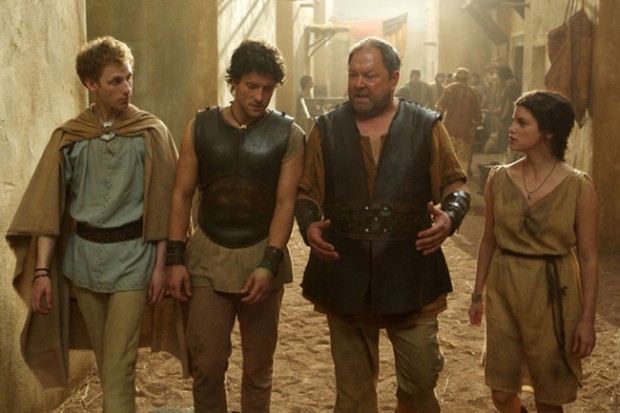 Despite their newfound fame after slaying the Minotaur, the boys are still penniless and hungry. When an old man asks them to find his missing daughter, things seem on the up, but it soon becomes clear that their task will not be an easy one; she has been taken by the Maenads, fanatical worshippers of the god Dionysus. With the hopes and life of the old man fading, it is a race against time that Jason cannot turn his back on. But just when their perilous task seems at an end, he comes face-to-face with a stranger named Medusa. 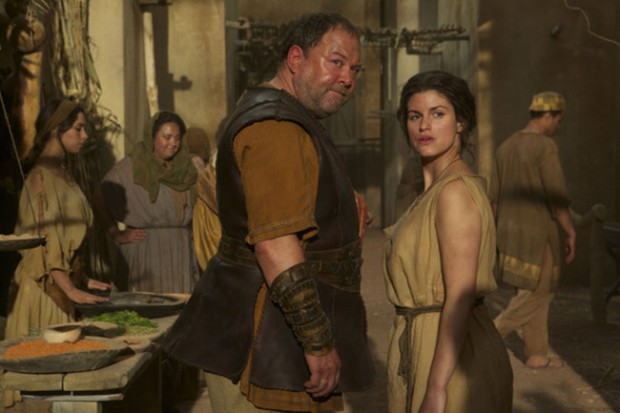 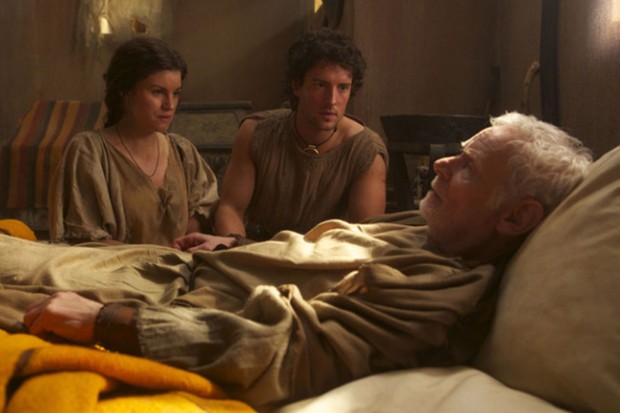 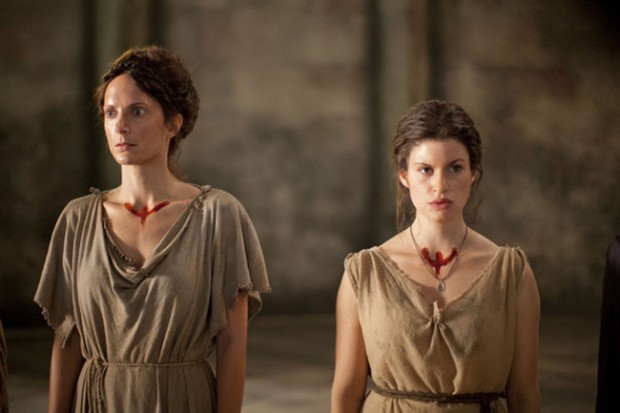 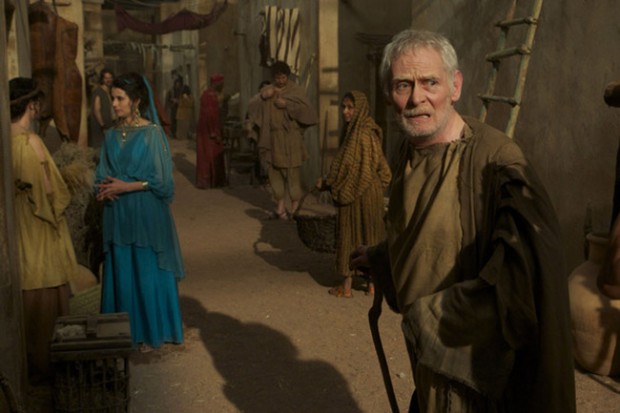 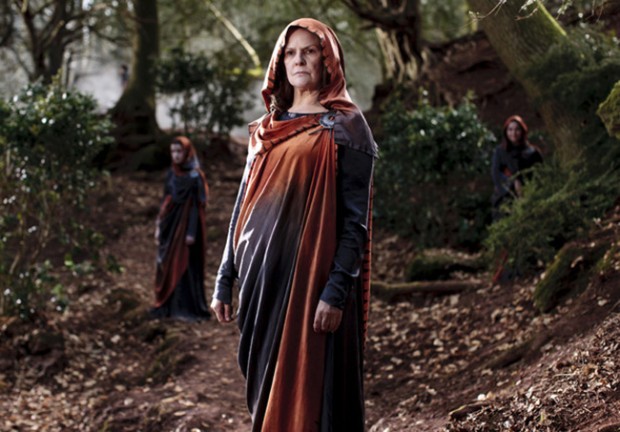 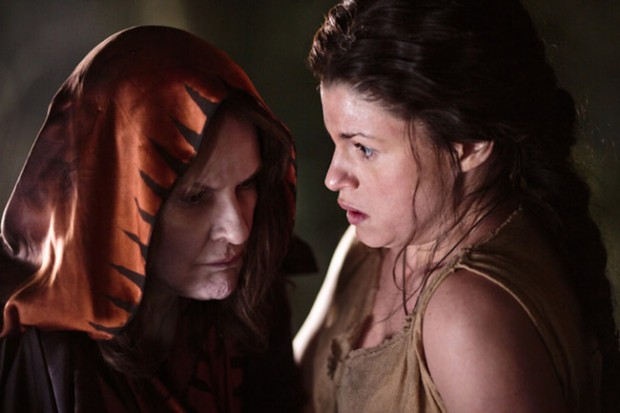 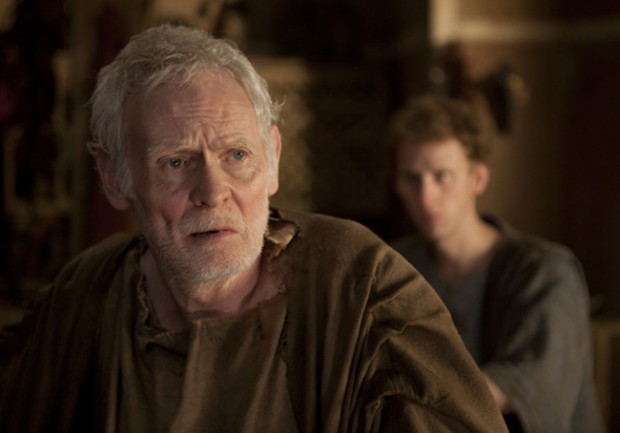 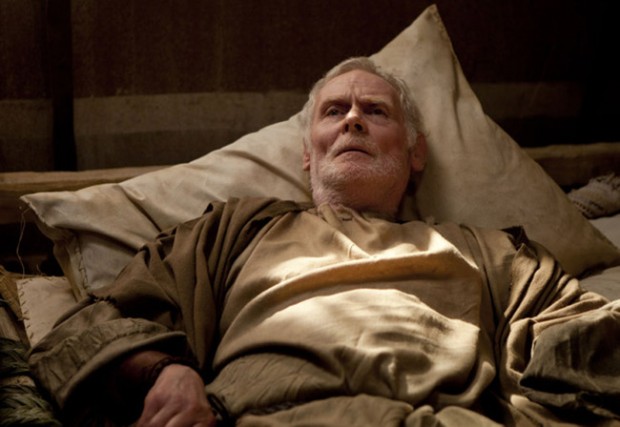 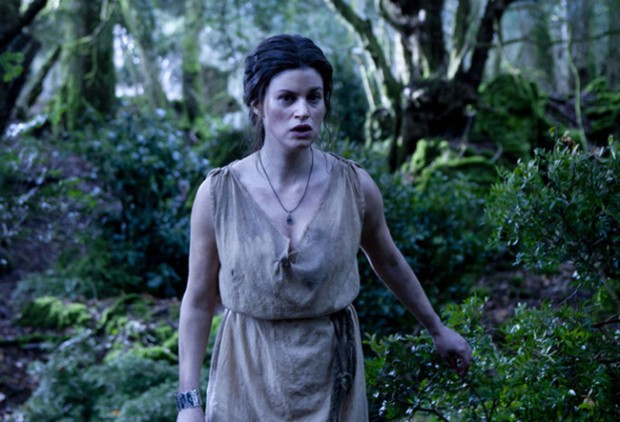