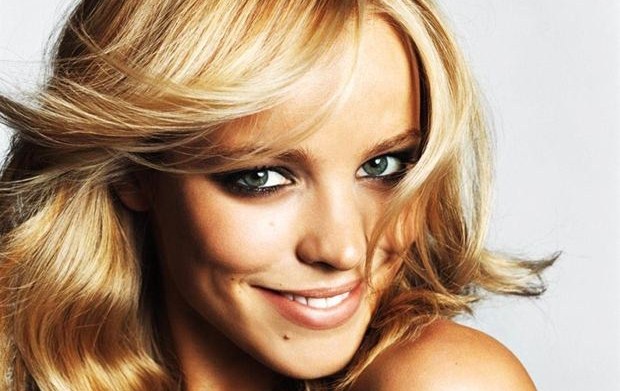 Having woken up 100 years too soon, he is stranded in the world of an interstellar spaceship with only robots and androids for companionship. A year into his journey, he decides to wake up a fellow passenger, a beautiful journalist named Aurora. They fall in love but must soon deal not only with the revelation of Jim’s misjudged act of waking her but a major malfunction of the ship itself.

Not hard to guess that McAdams jumps in to play that beautiful woman named Aurora, right? As we mentioned at the beginning, Witherspoon was originally attached to star, but had to exit the project over a scheduling conflict. Anyway, hope we’ll soon have more updates to share, make sure you stay tuned! 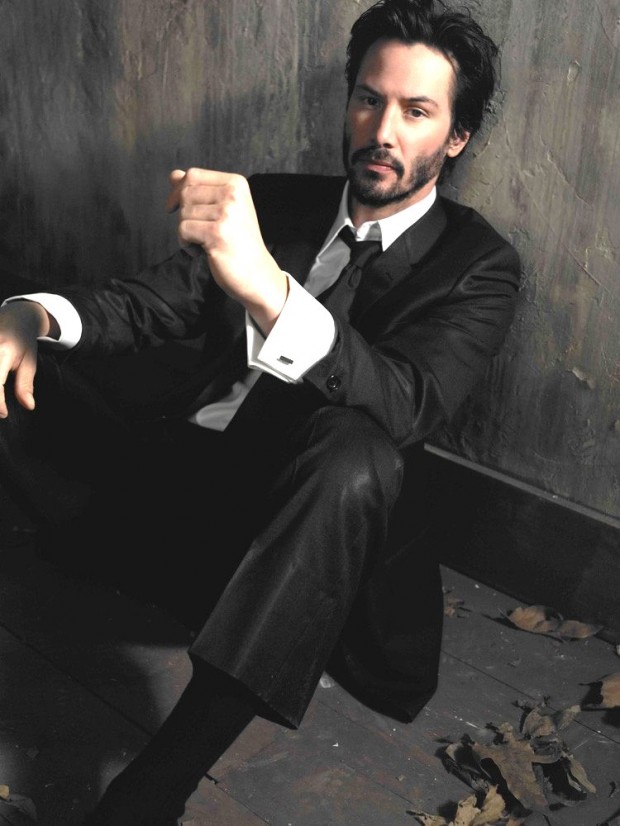 PREVIOUS ARTICLE
Ancient Mysteries Revealed In New Trailer, Images & Posters For THE ADVENTURER: THE CURSE OF THE MIDAS BOX
NEXT ARTICLE
ATLANTIS Teaser Trailer and Photos from The Song Of The Sirens 1.06