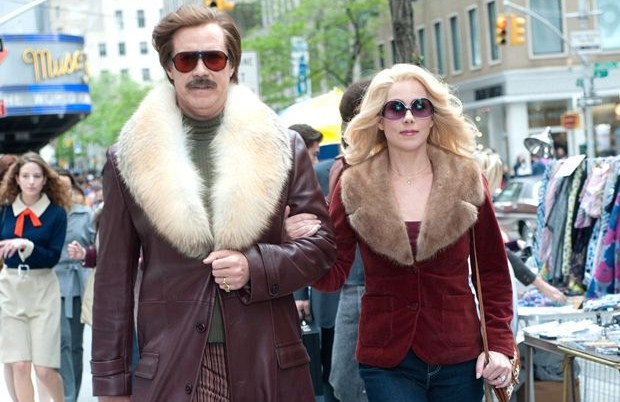 Check out the latest trailer for Anchorman 2: The Legend Continues, which opens in two months. It’s kind of a big deal, especially when you have an awesome cast on board – Will Ferrell, Paul Rudd, Steve Carell, and David Koechner. Head inside to check them out, and let us know what you think! 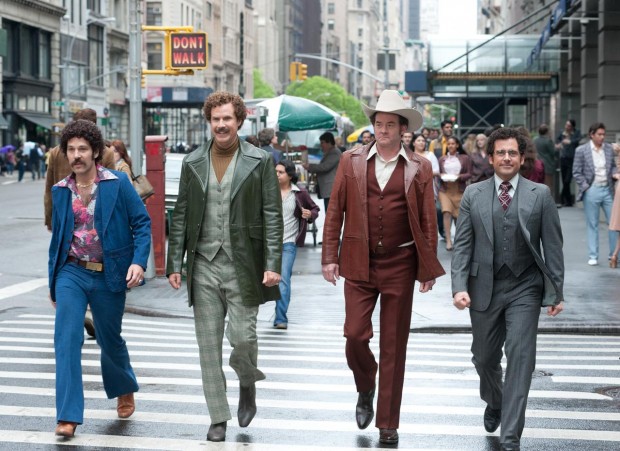 And here’s the official synopsis once again:

With the 70’s behind him, Burgundy returns to the news desk, but also back for more are his co-anchor and wife, Veronica Corningstone, weather man Brick Tamland, man on the street Brian Fantana and sports guy Champ Kind – all of whom won’t make it easy to stay classy…while taking the nation’s first 24-hour news channel by storm. 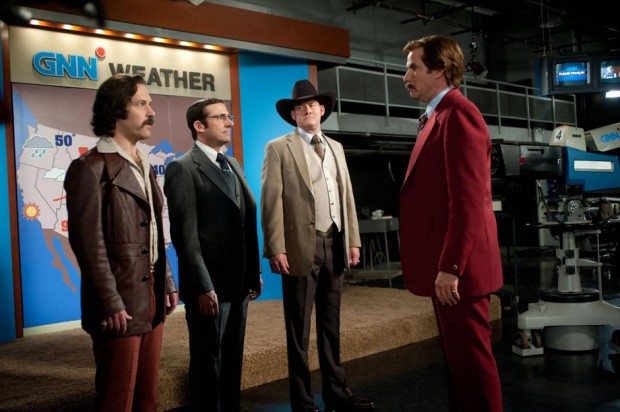