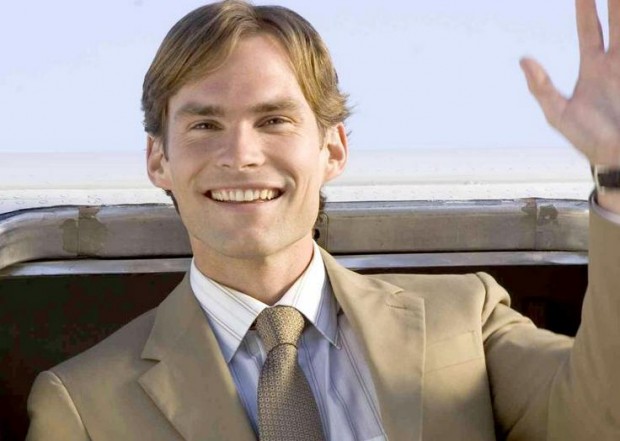 Get ready for a brand new action comedy! We’ve just learned that Seann William Scott, Jackie Chan and Fan Bingbing are all on board for Skiptrace! What definitely sounds interesting is that the story is based on an idea by Chan, and will follow a detective from Hong Kong who teams up with an American gambler to battle against a notorious Chinese criminal. Head inside to learn more… So, at this moment we know that Paranorman helmer Sam Fell will make his live-action debut on the English-language action comedy, which centers on a good cop whose niece gets into trouble with a crime syndicate run by a crime boss the detective has been chasing for a decade. The cop is then forced to track down the one man who can help save the niece, a fast-talking American gambler, and bring him to Hong Kong. As we already mentioned at the beginning – Chan is set to play that good cop, Bingbing will play his niece, while Scott jumps in to play a fast-talking gambler. Based on Chan’s original idea, the script is written by Jay Longino and co-written by Brian Gatewood and Alessandro Tanaka, and David Posamentier and Geoff Moore. Exclusive Media and China-based Talent International are co-producing and co-financing the project, Chan is producing with David Gerson, while Dasym Investment Strategies will exec produce along with Dasym’s Charlie Coker. Skiptrace is set to start production on January 13th, 2014, so I guess we’ll soon have more updates to share. Make sure you stay tuned! 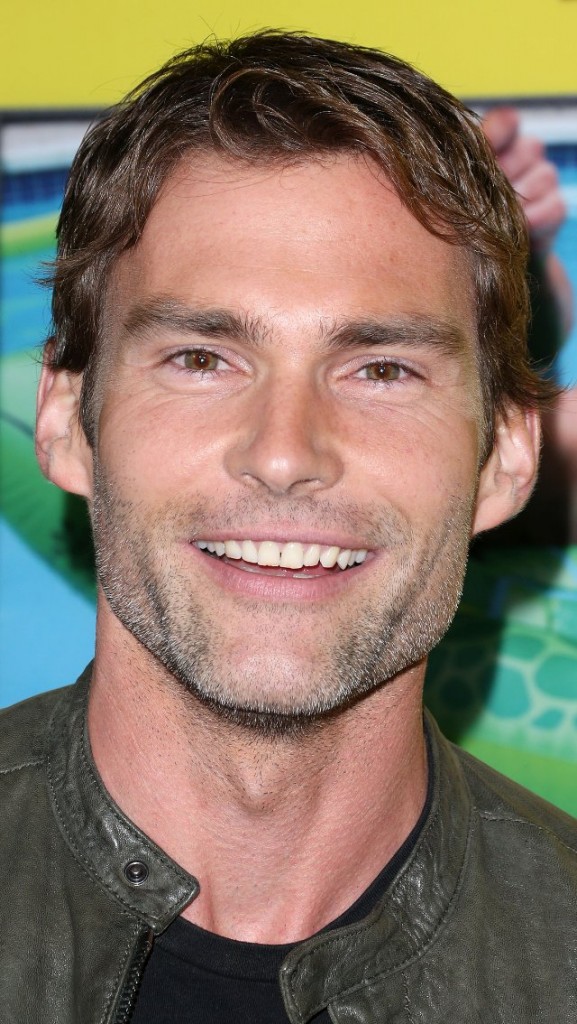