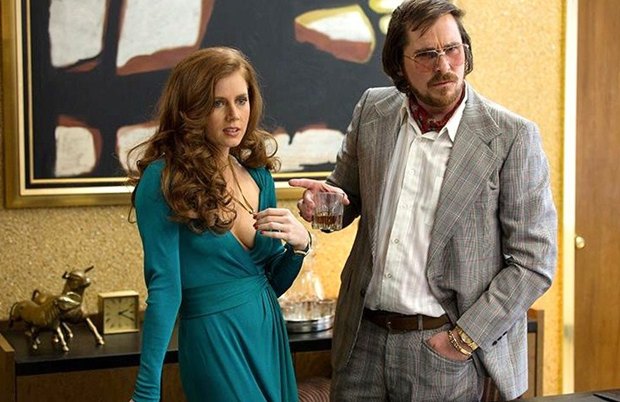 Here comes a brand new trailer for David O. Russell‘s upcoming drama American Hustle, which opens this December. We already shared some great character posters with you, so I’m sure you remember that some seriously good cast is on board for the movie which is set in the alluring world of one of the most stunning scandals to rock the States. Head inside to check them all out… So, as we previously reported, O. Russell directed the pic from a script he co-wrote with Eric Warren Singer, which will tell us the story of a con artist and his partner in crime, who were forced to work with a federal agent to turn the tables on other cons, mobsters, and politicians. Some hustle for respect, some hustle for love, and other hustle for truth, take a look: The movie stars Christian Bale as a brilliant con man named Irving Rosenfeld, Amy Adams is his seductive British partner in crime Sydney, Bradley Cooper portrays a wild FBI agent Richie DiMaso, Jeremy Renner is the passionate New Jersey political operator caught between the con-artists and Feds, while Jennifer Lawrence plays Rosalyn, Irving’s unpredictable wife. Also starring Robert De Niro, Louis C.K., Michael Peña and Jack Huston, American Hustle is set to hit theaters on December 25th, 2013. Let us know what you think about the latest video & stay tuned for more! 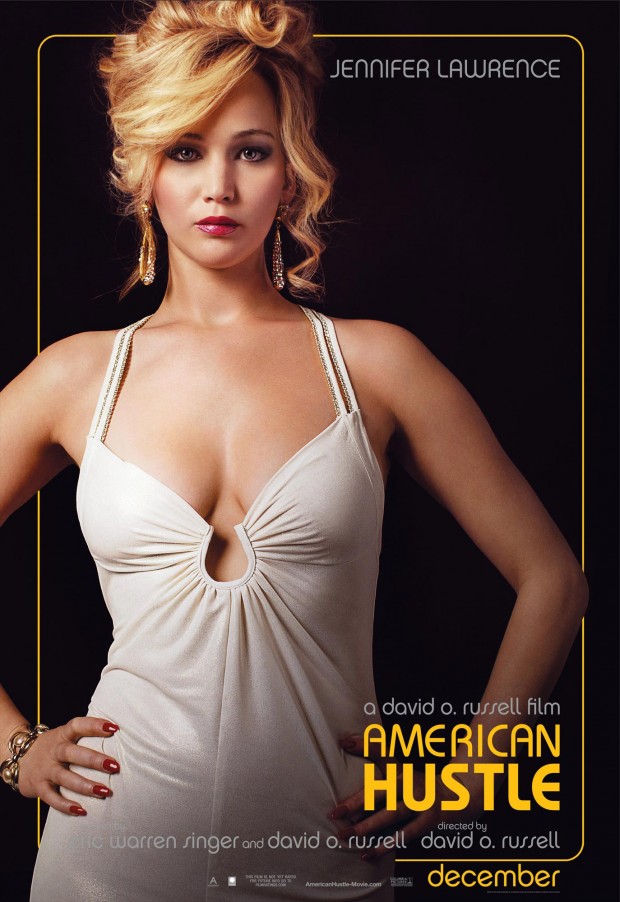