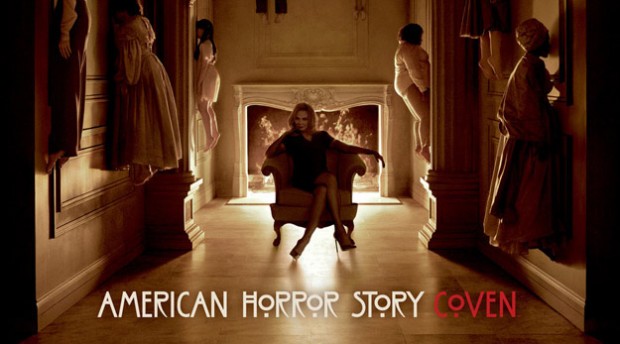 As we expected, two new teasers for American Horror Story: Coven have been released. But that’s not all! The creepy title sequence for the third season has also revealed. If you interested, you can check out the full official synopsis for the first episode titled Bitchcraft which airs October 9, 10:00 pm e/p.

1834. New Orleans. The evil and perverse Madame LaLaurie, who bathes in the blood of others in an attempt to stay young, punishes a servant for having been seduced by her daughter Pauline by transforming him into a beast… not by magic, but by far more gruesome means.

Today. Orlando, Florida. Teenaged Zoe Benson, upon losing her virginity, learns in a terribly horrific way that she’s a witch. It runs in her family, who descended from the witches at Salem, but only manifests in some of her family, not all of it. None of the real witches at Salem were burned; they escaped suspicion and fled to New Orleans. Zoe is forcibly sent to a witches’ boarding school there, Miss Robichaux’s Academy for Exceptional Young Ladies, never to see her mother again. There, after a terrifying ordeal, she meets her new classmates: spoiled brat teenage movie star Madison Montgomery, who can move objects with her mind; the feisty Queenie, a human voodoo doll, who can inflict her wounds on the person who gave them to her; and Nan, who has Down’s Syndrome… and is clairvoyant. Zoe also meets the Head Mistress, Cordelia Foxx, and mute, sullen butler Spalding. In its heyday, the school had over sixty students, but today witches are a dying breed. Zoe learns that most witches learn a few spells, but in each generation there is a “Supreme,” who embodies countless magical “gifts” – perhaps all of them. But Cordelia also warns Zoe that their kind are still under threat of being persecuted and burned alive… like young Misty Day, who terrified the folks at her church when she discovered she could raise the dead.

We next meet Fiona, a wealthy witch obsessed with eternal youth, and frustrated that her attempts to obtain it – both scientific and magical – continually end in failure. She is Cordelia’s mother, and they have a fraught history. While Cordelia wants to teach the girls to live peacefully, Fiona – who is the Supreme – wants to teach them to make the world fear them. Meanwhile, Madison takes Zoe to a frat party, where Zoe meets the sweet, grounded Kyle, but the other frat boys are not so kind – and will regret the horror they visit upon Madison. Later, Fiona takes the girls to visit the home of the legendary Madame LaLaurie, who, we learn, was killed by the Voodoo Queen as revenge for her murder of her lover… and Nan sees ominous portents of the future. 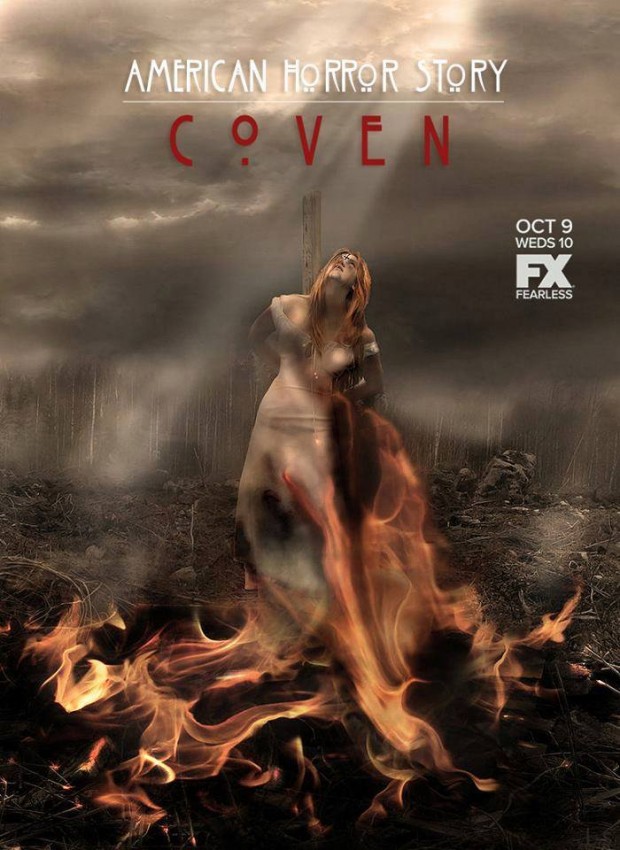