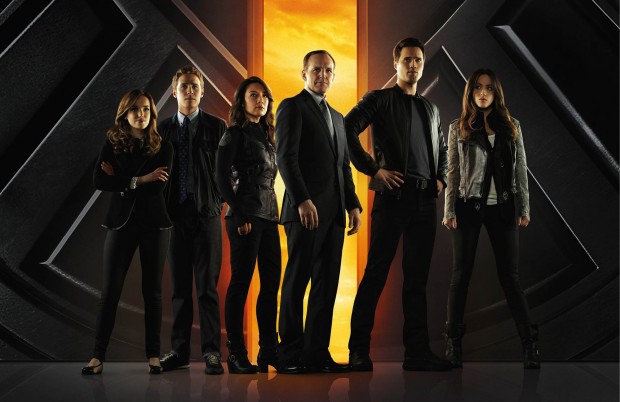 Check out Agents of S.H.I.E.L.D. teaser trailer for the tenth episode of the show titled The Bridge.

In a shocking cliffhanger episode, Coulson takes the war back to Centipede, and this time he brings in Mike Peterson for some super-soldier support. As they get closer to the truth, startling secrets are revealed and an unexpected twist threatens the team.