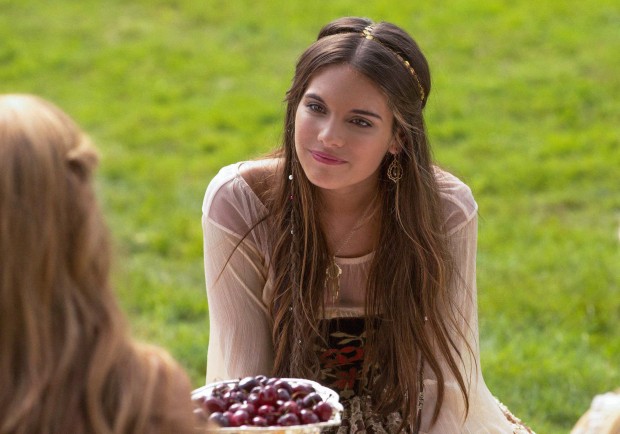 Today we have new Reign teaser trailer and photos from the third episode of the TV show which is titled Kissed and airs October 31st. 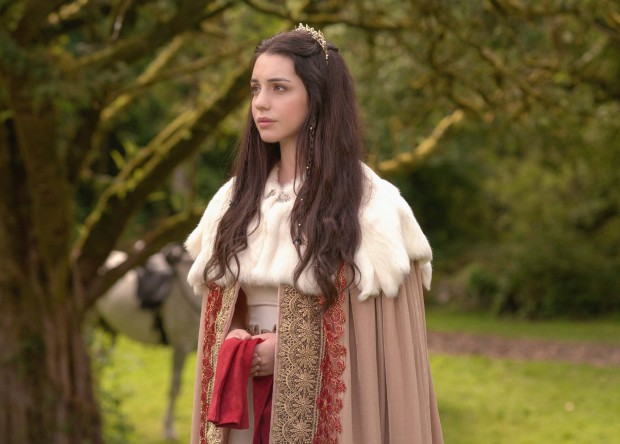 When England’s armies threaten Scotland’s borders, Mary (Adelaide Kane) asks King Henry (Alan Van Sprang) for help, but he refuses. Tomas (guest star Manolo Cardona), the son of the King of Portugal, proposes marriage to Mary, promising her aid against England if she’ll abandon Francis and turn to Tomas instead. 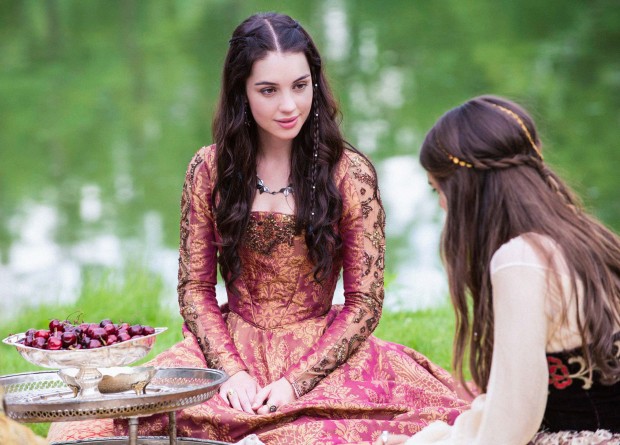 Francis (Toby Regbo) puts Bash (Torrance Coombs) in jeopardy when he lets his feelings for Mary cloud his judgment. 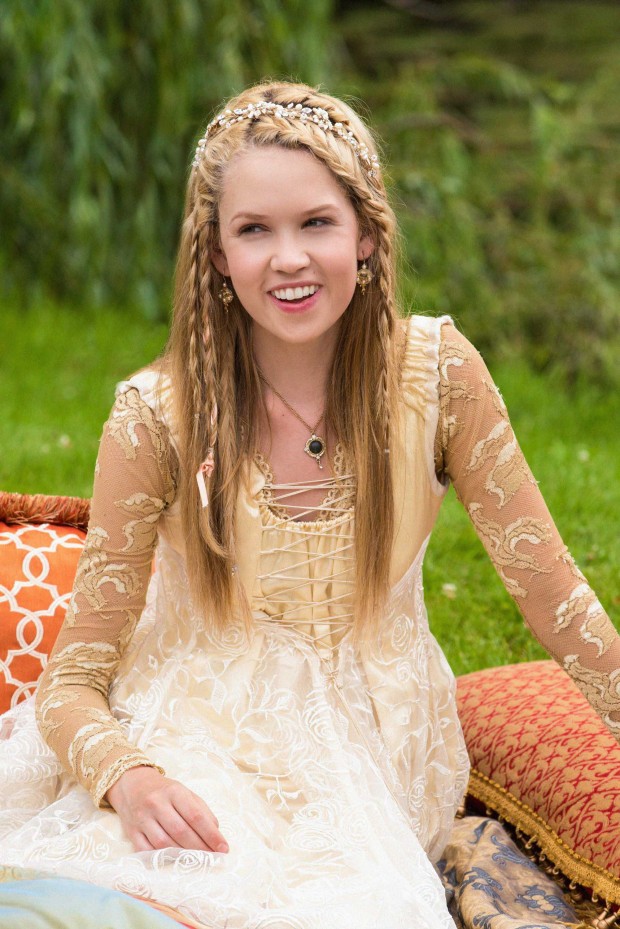 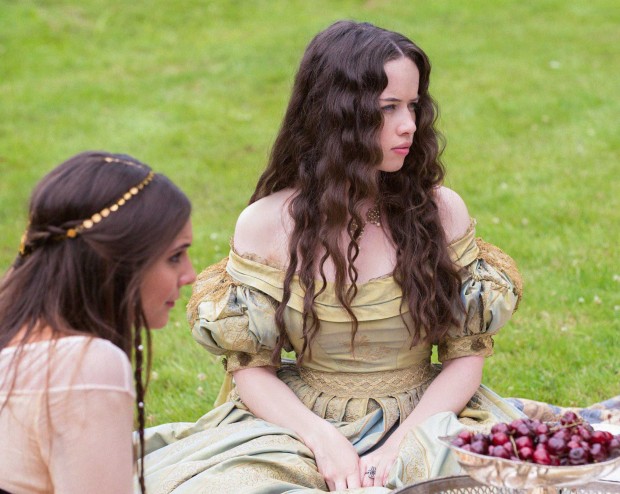 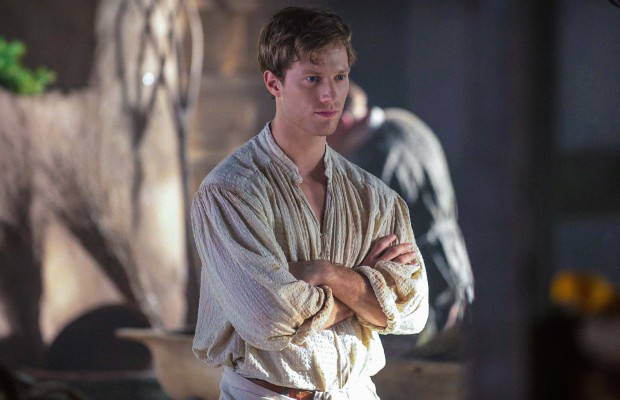 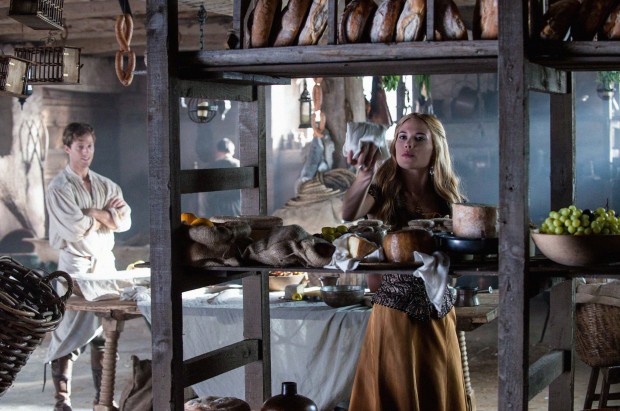 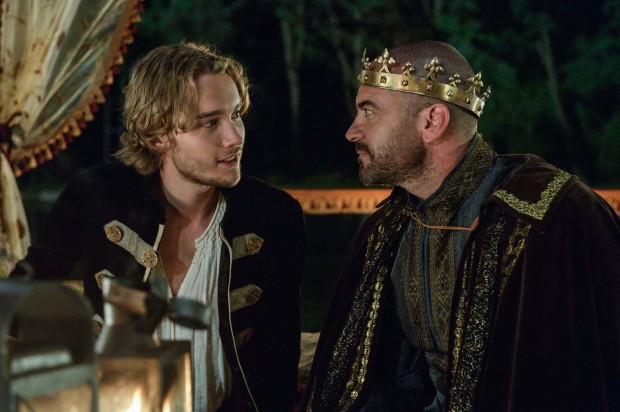