Seth MacFarlane, Charlize Theron, Liam Neeson, Amanda Seyfried, Sarah Silverman, Giovanni Ribisi and Neil Patrick Harris – you have nothing to worry about, we have them all! As you already see from our title, 8 brand new posters for MacFarlane’s upcoming A Million Ways To Die In The West have arrived, and… well, they look pretty cool! In case you’re not so familiar with this western comedy, let us first inform you that MacFarlane directed it from a script he co-wrote with Alec Sulkin and Wellesley Wild. The movie follows a sheep farmer who lacks courage (probably that’s why he’s a black sheep on this poster) named Albert, played by MacFarlane, who loses his girlfriend as a result of his withdrawal from a duel. That beautiful and beloved lady is Seyfried, aka Gold Digger. Hm… Anyway, Albert soon meets another woman, played by smoking-guns Theron, who helps him find his courage and they begin to fall in love. But… then a notorious outlaw, who happens to be Theron’s husband as well, arrives, and quite logically – he’s seeking revenge! Look at that dangerous Neeson… Poor Albert! Anyway, let us just remind you that the movie opens on May 30th, 2014, and that (as usual) you will have to click on all these posters to enlarge! Stay tuned for the first trailer! 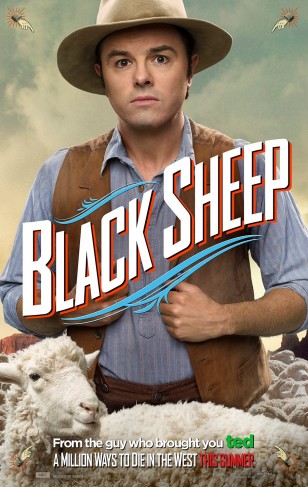 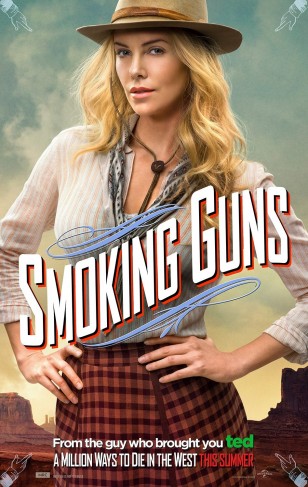 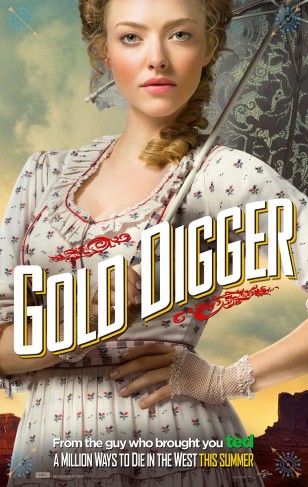 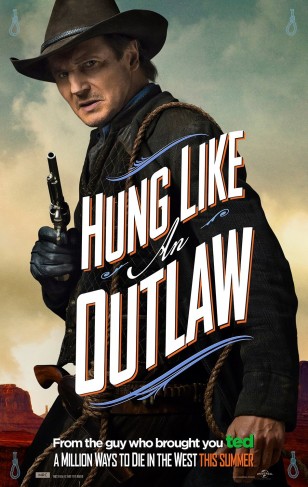 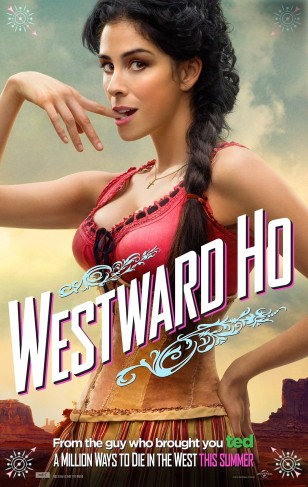 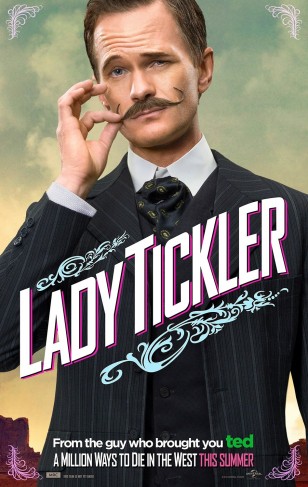 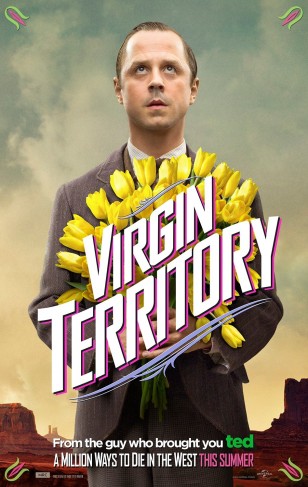 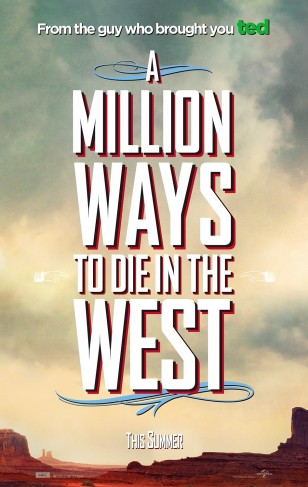 Category Movie Posters Tags :
A Million Ways to Die in the West