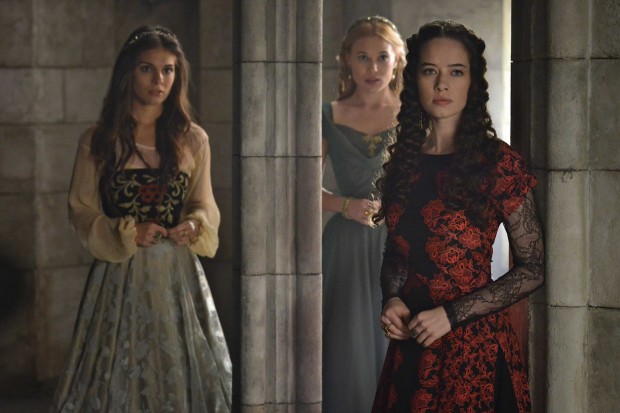 Sacrifice is title of next episode of Reign, one of your favorite TV shows. So check out photos and clip from the tenth episode. If you’re a fan of Reign, you probably know that Bash’s life was in danger, and you can also see that in this clip. When a plot to kill Bash (Torrance Coombs) goes wrong, Queen Catherine (Megan Follows) is suspected of orchestrating it. Here’s a short synopsis for Reign 1.10: 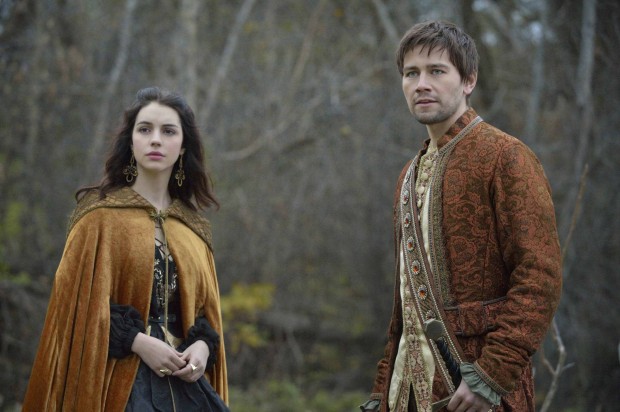 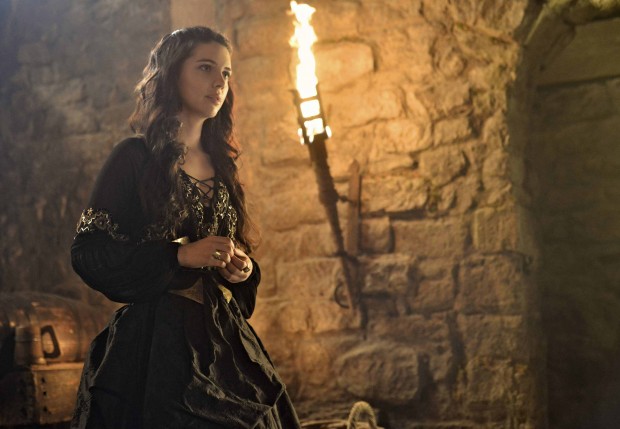 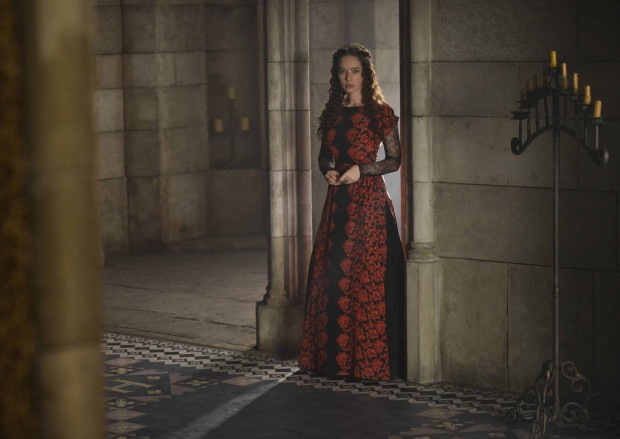 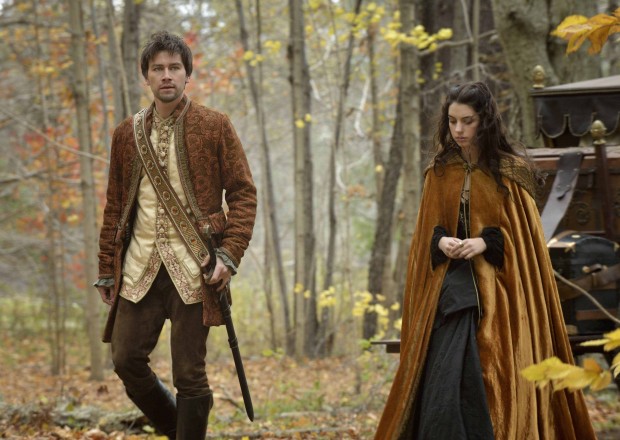 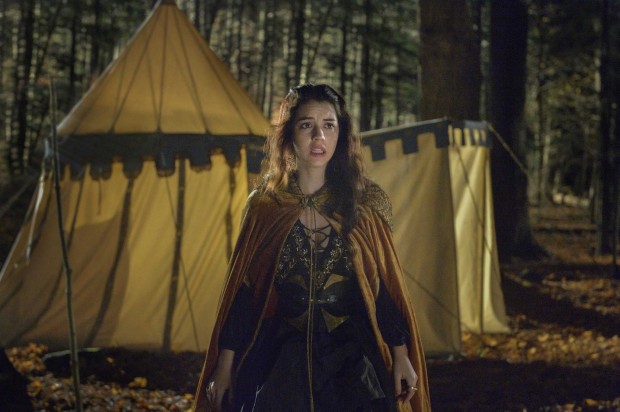 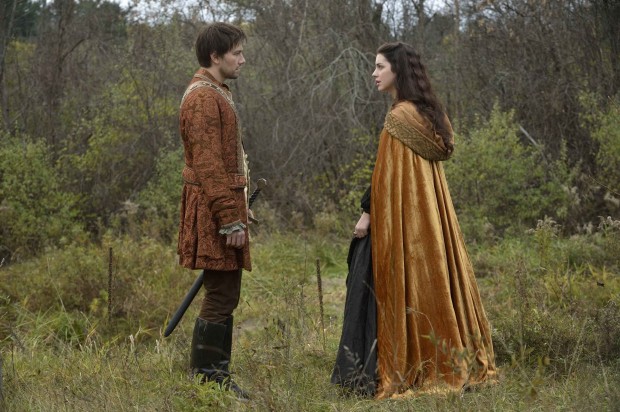 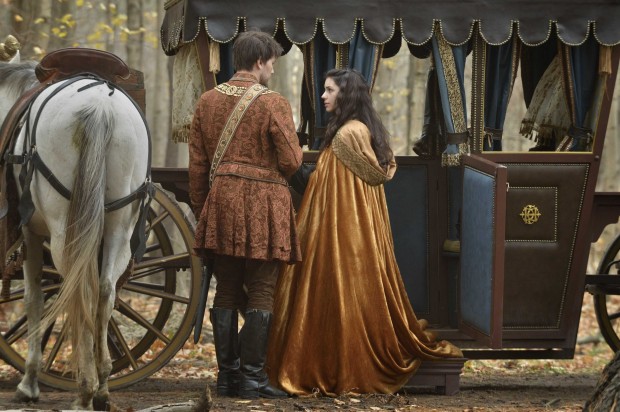