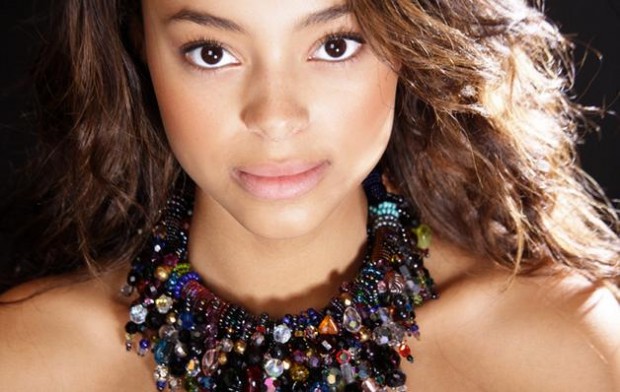 Amber Stevens is officially on board for the upcoming comedy 22 Jump Street, which already stars Jonah Hill, Channing Tatum and Ice Cube. As you probably remember, we’re talking about the sequel to 21 Jump Street, which grossed more than $200 million worldwide. Phil Lord and Chris Miller are once again attached to direct the film from a script written by Oren Uziel and Michael Bacall.

And, at this moment we know that the movie will follow Hill’s Schmidt and Tatum’s Jenko as they go deep undercover at a local college.

But when Jenko meets a kindred spirit on the football team and Schmidt infiltrates the bohemian art major scene, they begin to question their partnership.

In addition to cracking the case, the two freshmen must figure out if they can have a mature relationship like real men.

As for lovely Stevens, who’s probably best known for playing Ashleigh Howard in ABC Family’s Greek, it’s not hard to guess that she comes on board to play Hill’s love interest, right?

And, while we’re still here at the cast-part of the story, let us mention that Wyatt Russell is also set to star in the upcoming sequel as one of Tatum’s teammates. 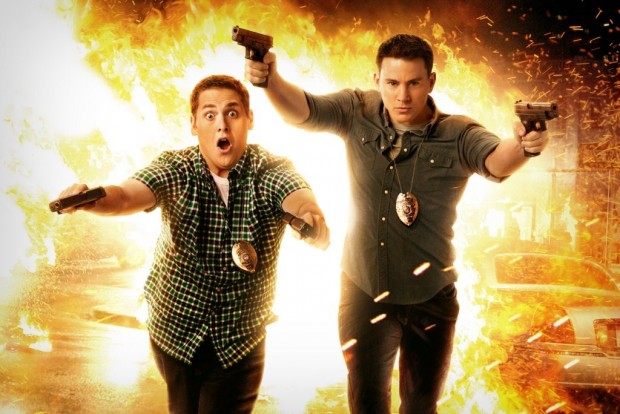