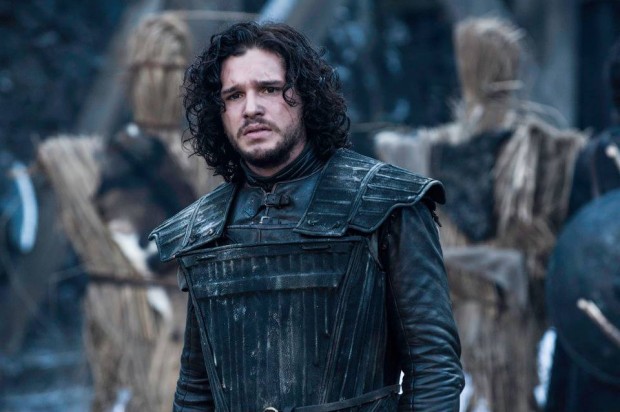 And finally, here it is – 15-minute presentation of Game of Thrones Season 4.

HBO has released featurette titled Game of Thrones Ice and Fire: A Foreshadowing – a look back and a look forward to Season 4, featuring clips from upcoming episodes, behind-the-scenes footage, interviews with the stars and cast members’ answers to questions posed by fans. Check it out now.

The fourth season of Game of Thrones premieres on April 6th at 9/8c on HBO.