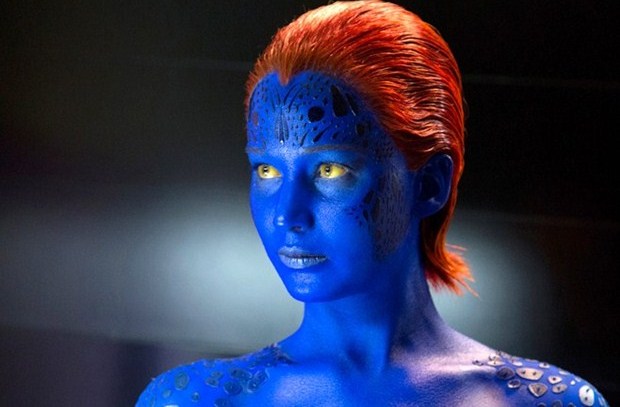 After yesterday’s teaser trailer for X-Men: Days of Future Past, 12 new images with Hugh Jackman, Ian McKellen, Patrick Stewart, Jennifer Lawrence, Michael Fassbender and Peter Dinklage have arrived! Head inside to check them out, and let us know what you think about the upcoming superhero film! 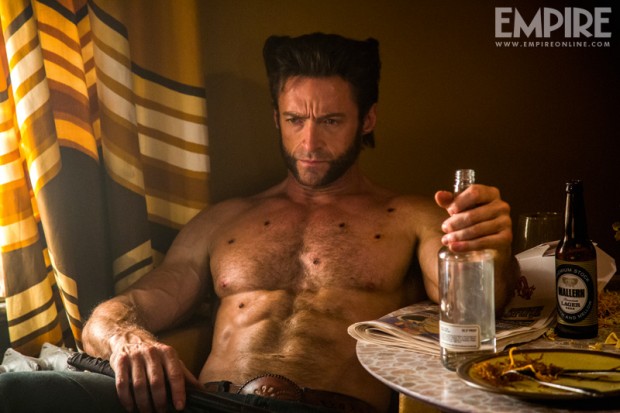 As usual, you will have to click on all these pics to enlarge, and we will once again remind you that director Bryan Singer directs the whole thing from a script written by Simon Kinberg, which follows:

The X-Men who send Wolverine to the past to change a major historical event that could globally impact man and mutant kind. 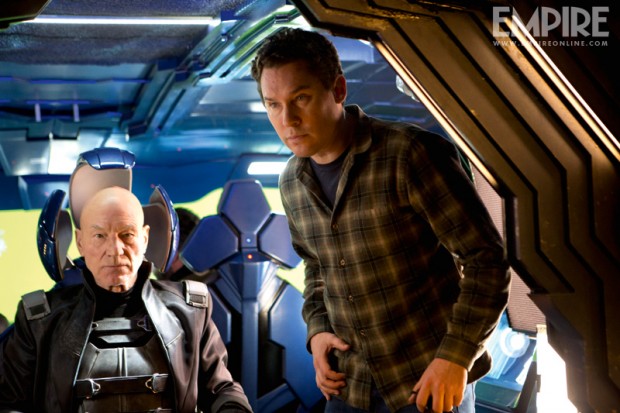 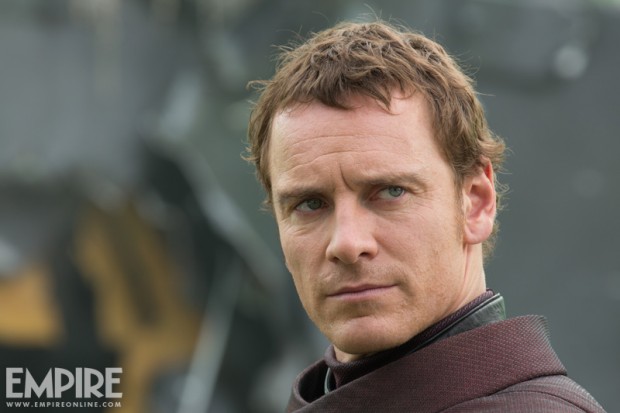 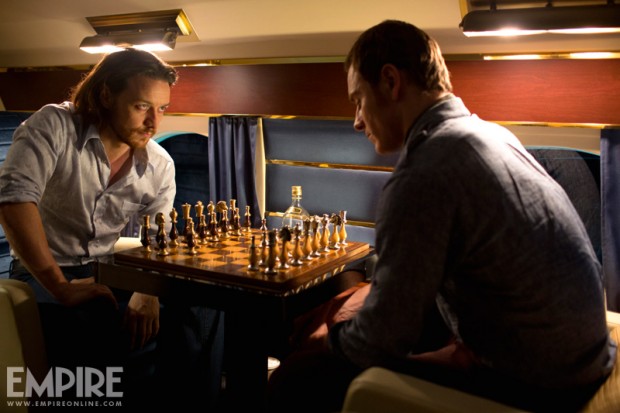 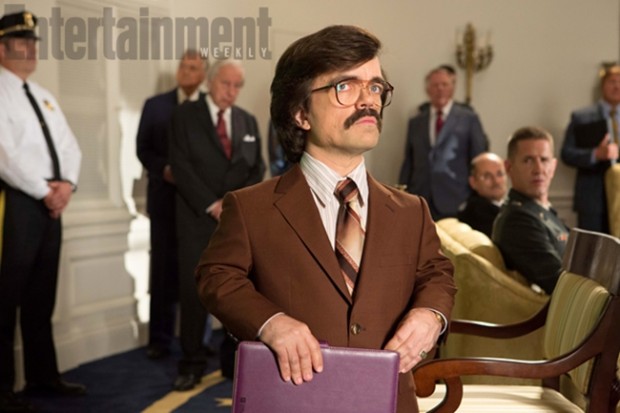 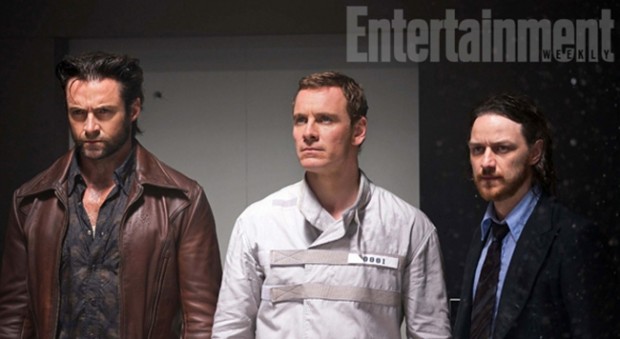 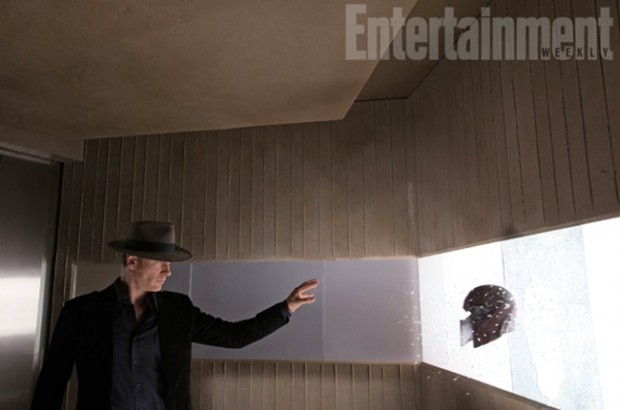 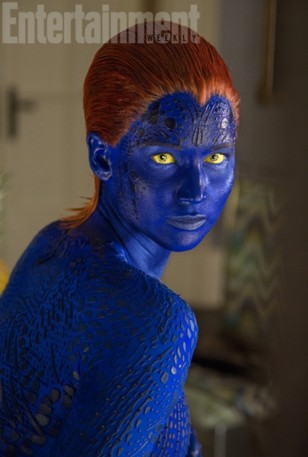 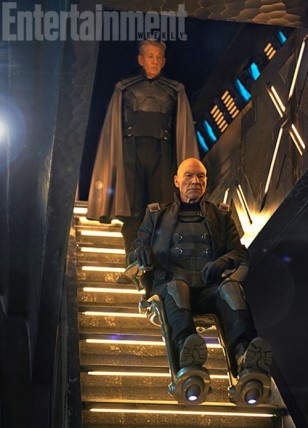 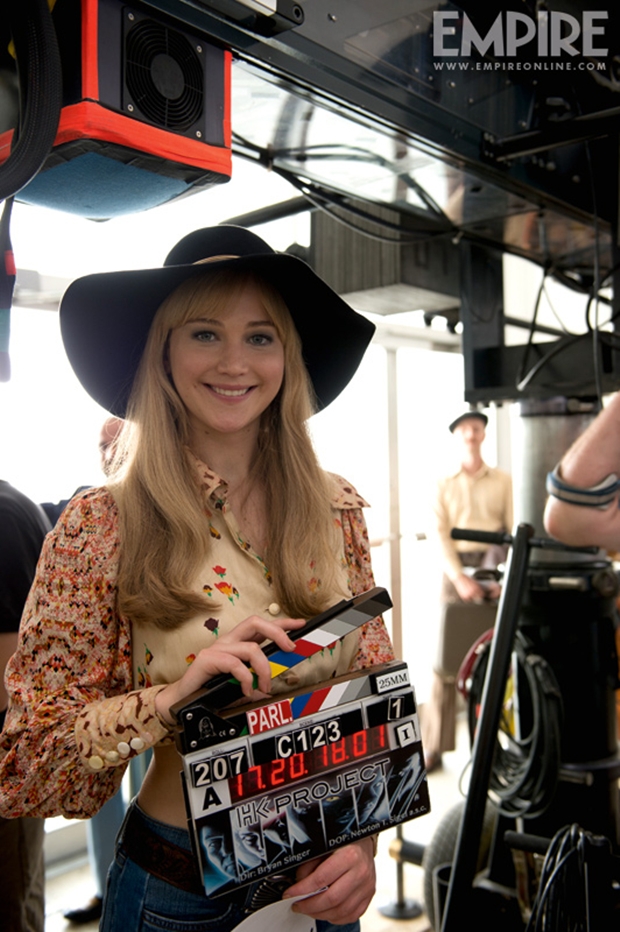 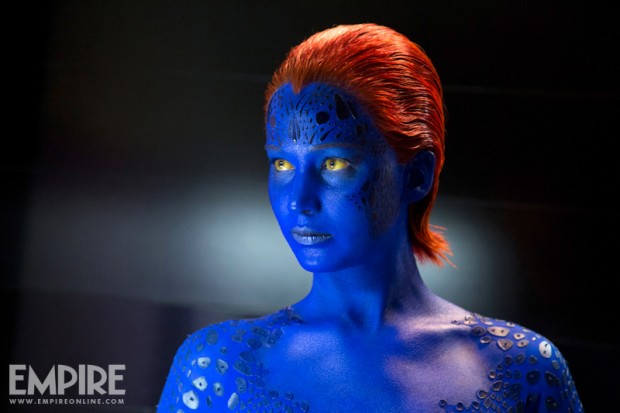