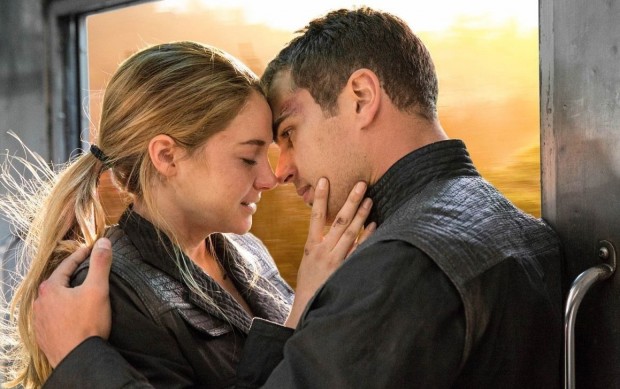 Good news first – the full (final theatrical) trailer for Divergent arrives later today! And now, time for us to check out the so-called trailer for trailer, which premiered during the Jimmy Kimmel Live! show. Head inside to take another look at Shailene Woodley and Theo James, it doesn’t look bad at all…

The first installment in the Divergent trilogy comes from director Neil Burger, and in case you forgot, the story is set within a future world where people are divided into distinct factions based on their personalities.

There, we follow Woodley’s Tris Prior, who discovers a conspiracy to destroy all Divergents, so the poor girl must find out what makes being Divergent so dangerous before it’s too late.

Stay tuned for the full trailer! 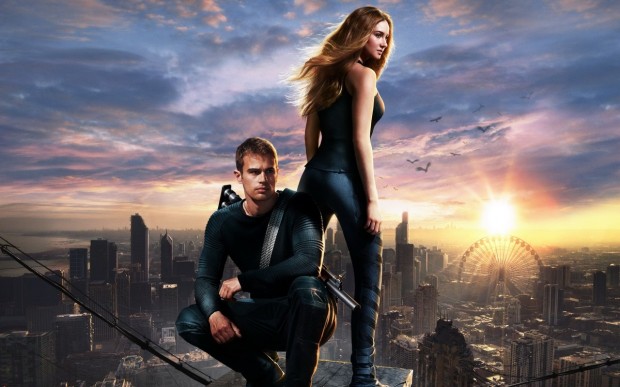