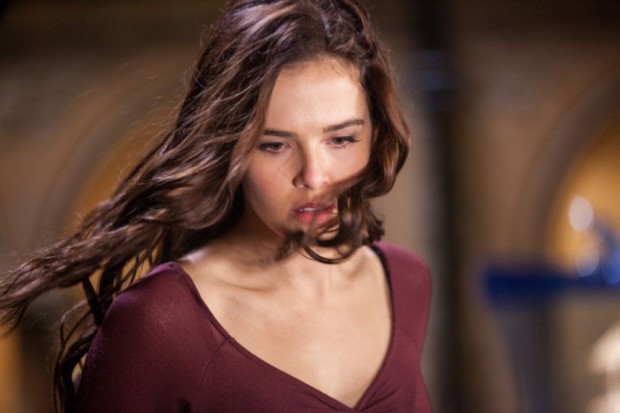 Good news for all vampire-fans out there: Mark Waters‘ big screen adaptation of Vampire Academy is all of the sudden set to hit theaters one week earlier than planned, on February 7th, 2014. In addition to this great update, we also have two brand new (action-packed) TV spots to share, so go ahead – check them out & let us know what you think!

As you already know, the movie is based on Richelle Mead‘s worldwide bestselling series of the same name that revolve around Rose Hathaway and Lissa Dragomir: two girls who attend a hidden boarding school St Vladimir’s, better known as the Vampire Academy.

Rose is a rebellious Guardian-in-training and her best friend, Lissa is a royal vampire Princess – they have been on the run when they are captured and returned to St.Vladamirs Academy, the very place where they believe their lives may be in most jeopardy. Thrust back into the perils of Moroi Society and high school, Lissa struggles to reclaim her status while Rose trains with her mentor and love-interest, Dimitri, to guarantee her place as Lissa’s guardian. Rose will sacrifice everything to protect Lissa from those who intend to exploit her from within the Academy walls and the Strigoi (immortal, evil vampires) who hunt her kind from outside its sanctuary. 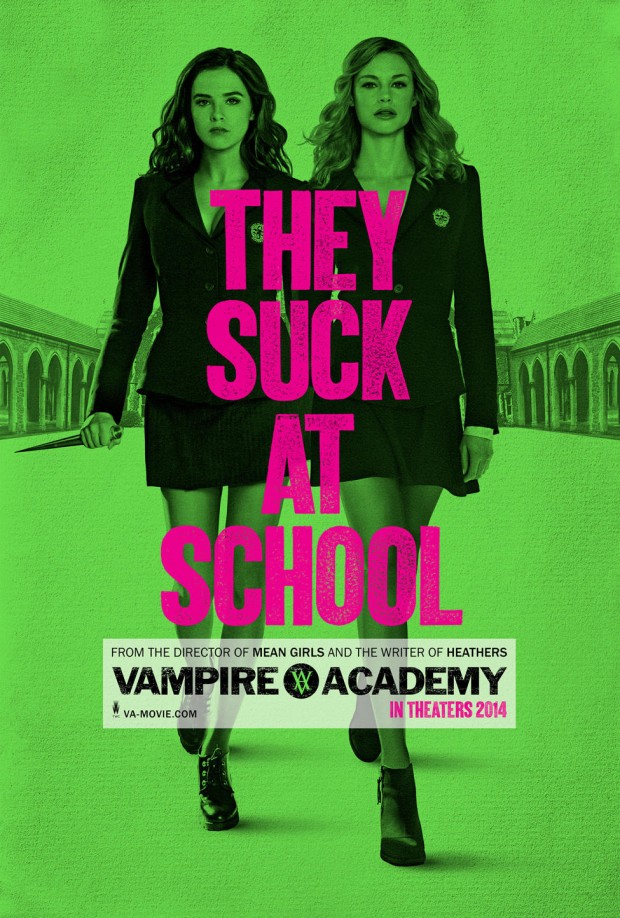 PREVIOUS ARTICLE
300: RISE OF AN EMPIRE Reveals New TV Spot & Poster
NEXT ARTICLE
Another TV Spot For THE LEGO MOVIE Has Arrived