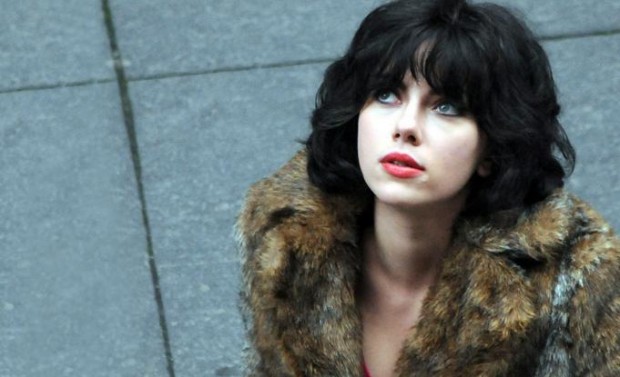 Check out the full trailer for Jonathan Glazer‘s upcoming sci-fi thriller Under the Skin, which stars Scarlett Johansson as an alien seductress who preys upon hitchhikers in Scotland. Pretty short (and dark) video, but I’m sure you’re going to enjoy in this unique look at our world through alien eyes… Written by Glazer and Walter Campbell, and adapted from Michel Faber‘s novel of the same name, the movie tells the story of an alien sent to Earth by a rich corporation to prey on unwary hitchhikers. Johansson plays that alien disguised as the perfect aesthetic form of a mesmerizing woman, who scours remote highways and desolate scenery looking to use her greatest weapon to snare human prey – her voracious sexuality. Here’s what it looks like: And here’s the rest of the plot:

She is deadly efficient, but over time becomes drawn to and changed by the complexity of life on earth. With this new found humanity and weakening alien resolve, she finds herself on a collision course with her own kind. Taking her point of view throughout, the film presents a unique look at our world through alien eyes. 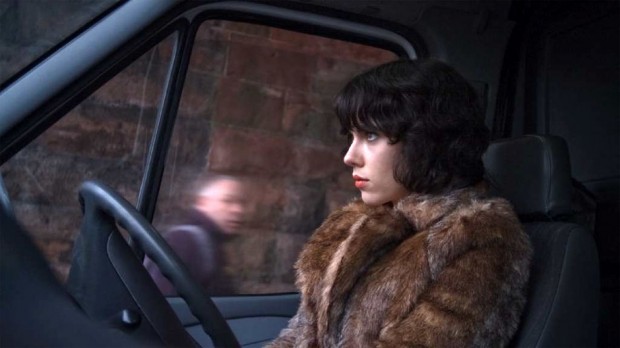