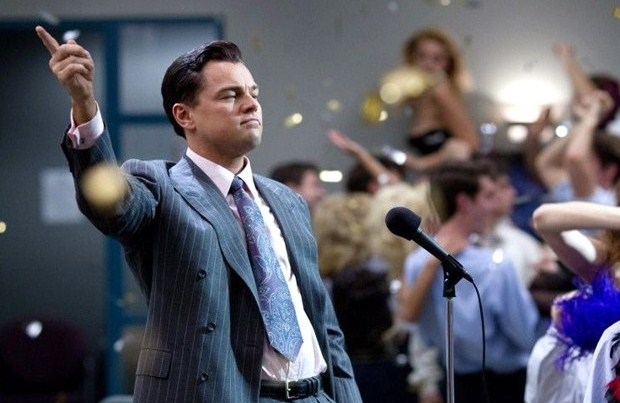 Here comes a brand new trailer for Martin Scorsese‘s latest drama The Wolf of Wall Street, which is now officially set to open on December 25th, 2013. Starring Leonardo DiCaprio and Jonah Hill, the movie will tell us the story of a New York stockbroker and his dramatic rise and fall on Wall Street. Head inside to take a look… As usual, we will once again remind you that Scorsese directed the whole thing from a script written by Terence Winter, which is based on Jordan Belfort‘s best-selling memoir of the same name. DiCaprio stars as Belfort, and the movie follows his rise to a wealthy stockbroker living the high life (read: hard-partying lifestyle and tumultuous personal life, which included drug and alcohol addiction) but also – his fall involving crime, corruption and the federal government. Here’s what it looks like: Beside the above mentioned duo, the rest of The Wolf of Wall Street cast includes Margot Robbie, Matthew McConaughey, Jon Favreau, Kyle Chandler, Rob Reiner, Jean Dujardin, Pj Byrne and Kenneth Choi. Doesn’t look bad at all, hope you agree? 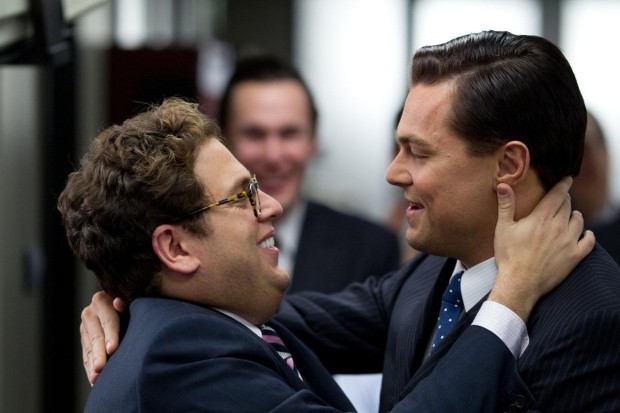 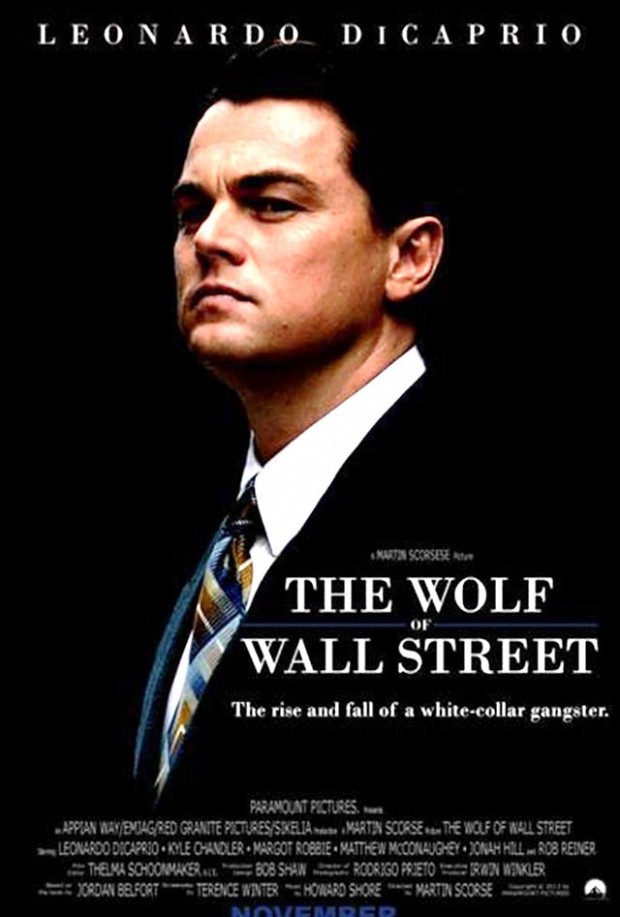