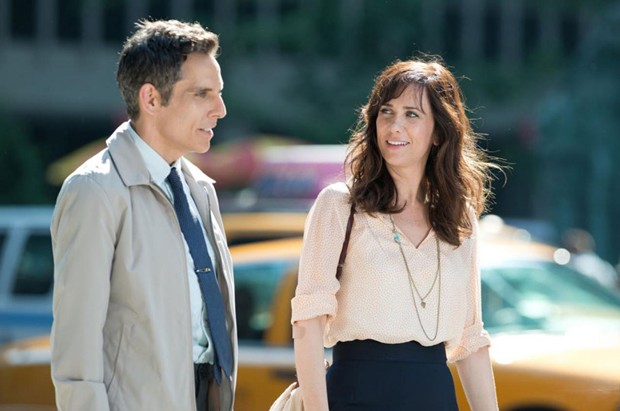 A few days ago we shared a brand new (international) poster for Ben Stiller‘s upcoming comedy The Secret Life of Walter Mitty, today – we’re back to add another trailer for the whole thing. As you already know, the movie revolves around a worker who lives inside his fantasy worlds, head inside to check him out… Stiller directed the pic from a script written by Steve Conrad, and is based on James Thurber‘s 1939 short story of the same name which follows:

…a day-dreamer who escapes his anonymous life by disappearing into a world of fantasies filled with heroism, romance and action. When his job along with that of his co-worker are threatened, Walter takes action in the real world embarking on a global journey that turns into an adventure more extraordinary than anything he could have ever imagined…