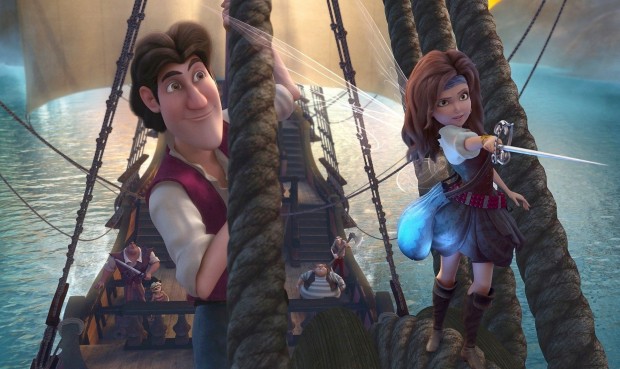 Yep, we have three new clips from the upcoming fantasy adventure The Pirate Fairy, and we definitely recommend you to check them out in the rest of this report. Beautiful, but action-packed videos, ’cause in case you forgot – Tinker Bell and the Disney Fairies are off on their next adventure! The fifth film in the DisneyToon Studios’ Tinker Bell film series is directed by Peggy Holmes, and features the voices of Mae Whitman as Tinker Bell, Christina Hendricks as a misunderstood dust-keeper fairy named Zarina, and Tom Hiddleston as Captain James Hook. The movie revolves around the above mentioned Zarina who steals Pixie Hollow’s all-important Blue Pixie Dust, and flies away to join forces with the pirates of Skull Rock. And here’s the rest of the plot:

Tinker Bell and her fairy friends must embark on the adventure of a lifetime to return it to its rightful place. However, in the midst of their pursuit of Zarina, Tink’s world is turned upside down. She and her friends find that their respective talents have been switched and they have to race against time to retrieve the Blue Pixie Dust and return home to save Pixie Hollow.

Also starring Megan Hilty as Rosetta, Lucy Liu as Silvermist, Raven-Symoné as Iridessa, and Anjelica Huston as Queen Clarion, The Pirate Fairy is set to hit theaters on April 1st, 2014. Let us know what you think about these clips, click on all these images to enlarge & stay tuned for more updates! 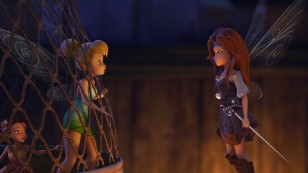 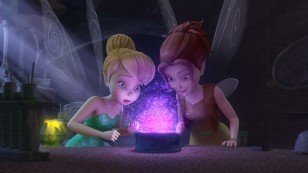 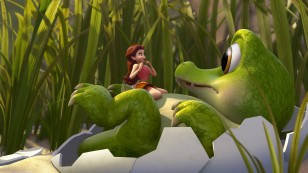 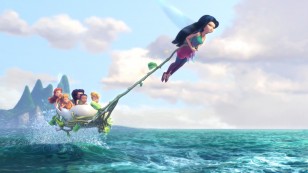 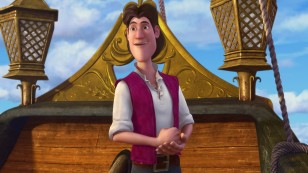 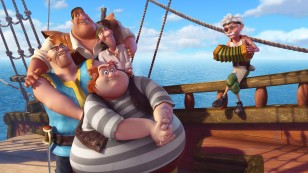 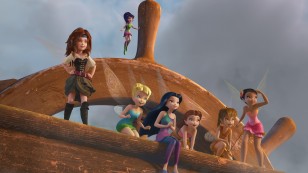 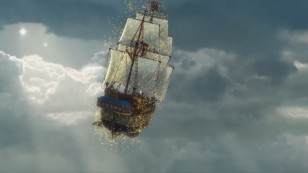 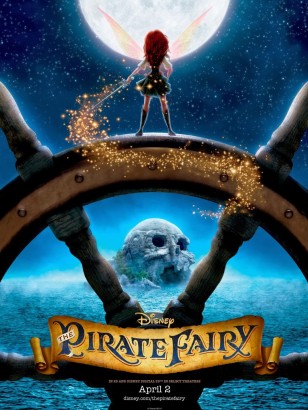 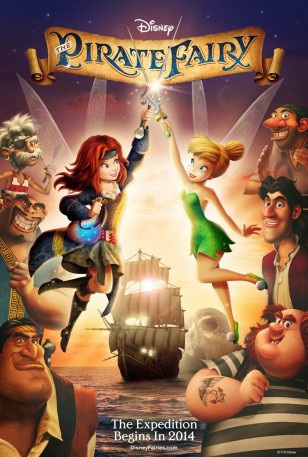 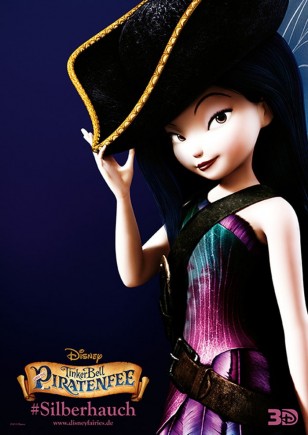 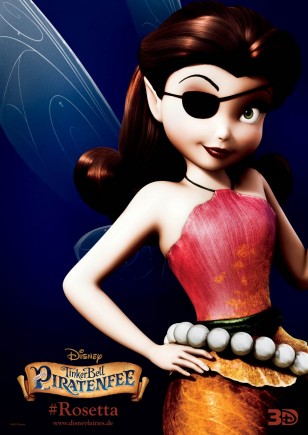 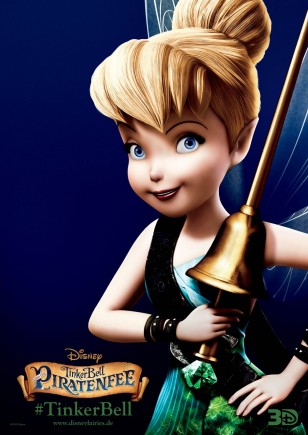 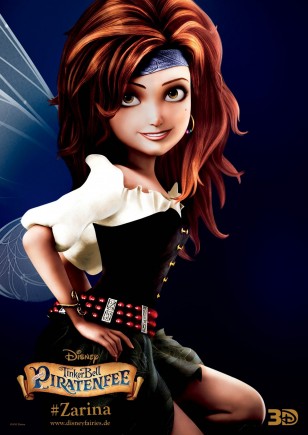