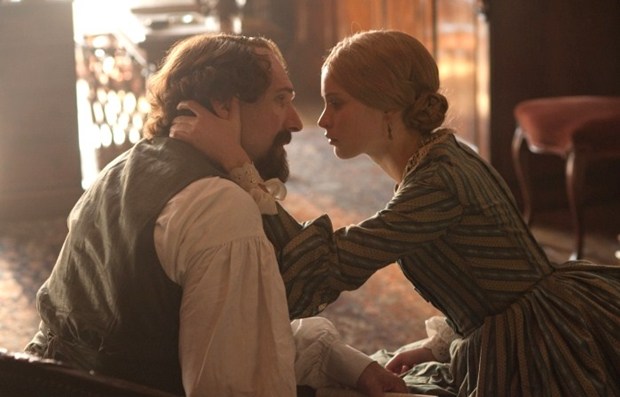 Check out the official trailer for Ralph Fiennes‘ directorial debut The Invisible Woman, which is set to hit theaters this December. Starring Fiennes and Felicity Jones, the movie tells the story of author Charles Dickens’ secret mistress, the young actress Nelly Ternan. Head inside to take a look… 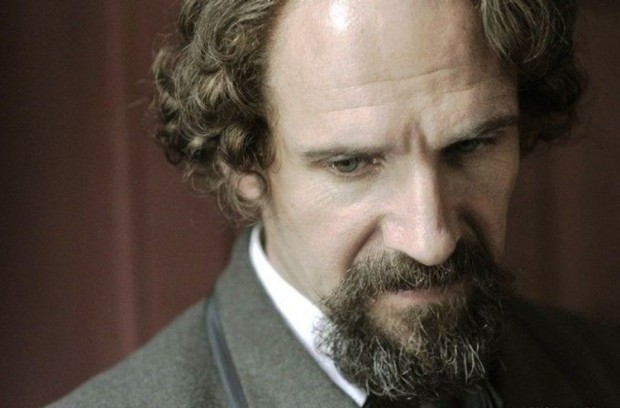 Fiennes directed this period drama from a script written by Abi Morgan, but the whole thing is actually based on Claire Tomalin‘s biography of Ternan, which follows the great novelist and his passionate, years-long secret affair with the young actress Nelly Ternan. Actress Nelly Ternan was performing in London’s Haymarket Theatre when she was first spotted by Charles Dickens, who subsequently cast her in a production of The Frozen Deep. Here’s the rest of the story:

The year was 1857. Dickens was forty-five and had been married some twenty years. Ternan was seventeen. The two began an affair, which was kept a secret from the general public for the duration of their lives. Theirs has since become one of the great love stories in literary history, as alluring for the speculation it inspires as for the details on record as fact. 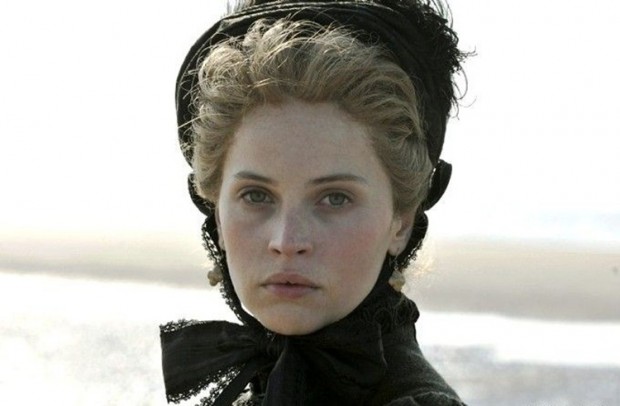 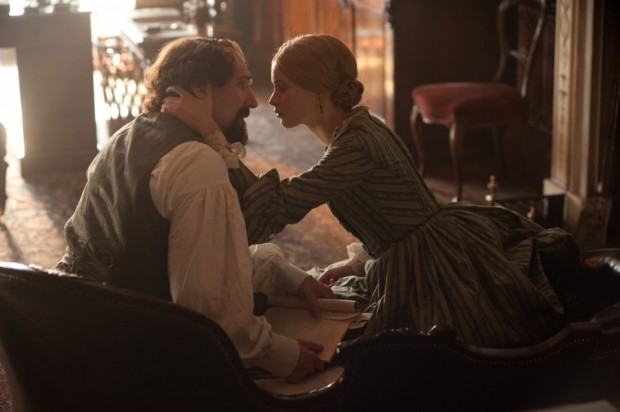