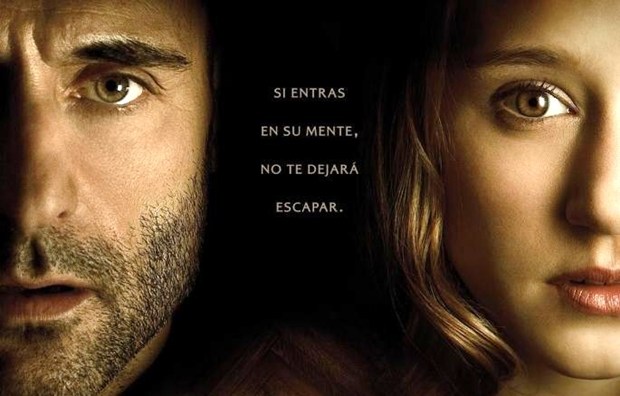 Here comes the very first international (read: Spanish) trailer for Mindscape, an upcoming psychological thriller directed by Jorge Dorado. Starring Mark Strong and Taissa Farmiga, the movie will tell us the story of a man with a supernatural gift – the ability to enter peoples’ memories. Head inside to see what that looks like… Dorado directed the movie from a script written by Guy Holmes, which follows the above mentioned man who takes on the case of a brilliant, troubled sixteen-year-old girl to determine whether she is a sociopath or a victim of trauma. In other words, Strong plays a detective named John, who examines a young girl named Anna, to determine if she is a highly intellectual sociopath, or just a misguided teenager, check him out: The rest of Mindscape cast includes Brian Cox, Indira Varma, Noah Taylor and Jessica Barden. Still nothing about the US release date, but as usual – we’ll keep an eye on it, so make sure you stay tuned! 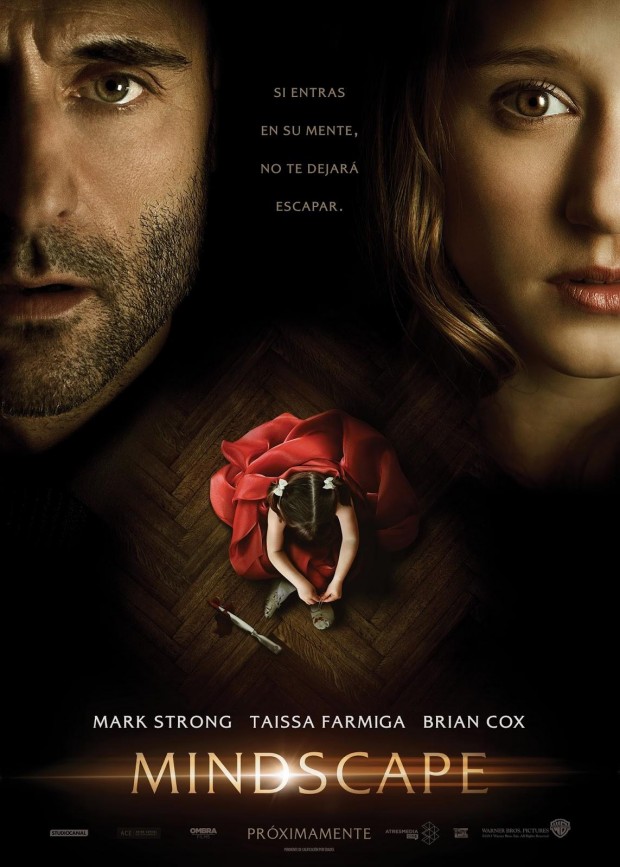