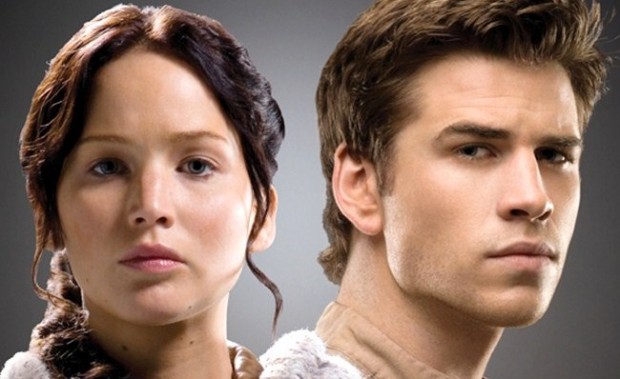 The Hunger Games: Catching Fire opens next month, so I guess now is the perfect moment for all of us to take another look at Katniss Everdeen – she may be known as ‘the girl on fire,’ but we all know that this Victor’s flame is internal, if not eternal, right? Good then, head inside to take a better look at this brave girl and her best friend Gale Hawthorne. 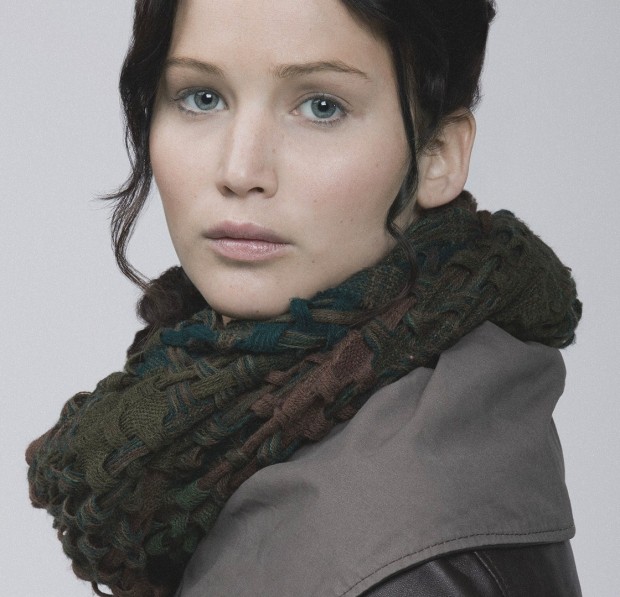 Let us once again remind you that Francis Lawrence stands behind the second installment in The Hunger Games film series, which begins as Katniss Everdeen has returned home safe after winning the 74th Annual Hunger Games along with fellow tribute Peeta Mellark. 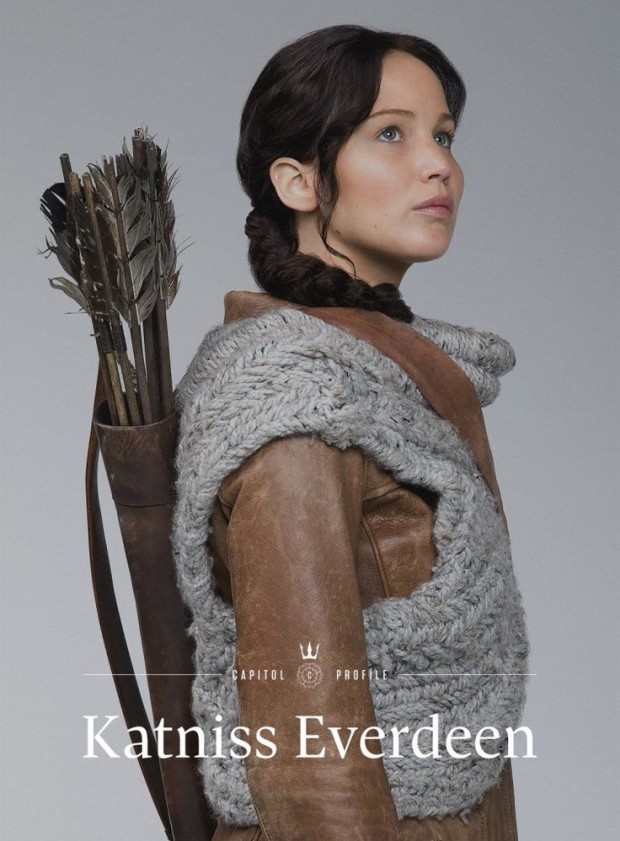 Winning means that they must turn around and leave their family and close friends, embarking on a “Victor’s Tour’ of the districts. Along the way Katniss senses that a rebellion is simmering, but the Capitol is still very much in control as President Snow prepares the 75th Annual Hunger Games (The Quarter Quell) – a competition that could change Panem forever. 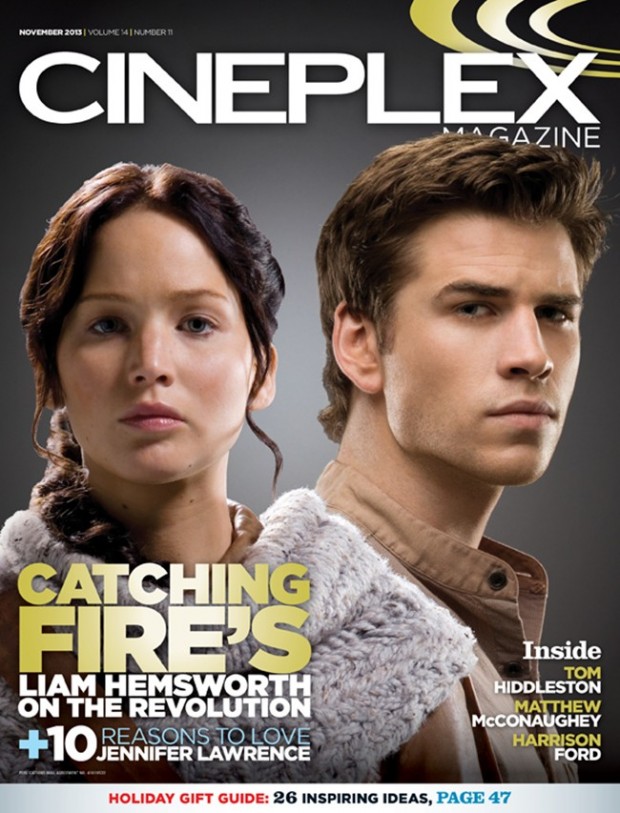 PREVIOUS ARTICLE
Check Out: Beautiful New Poster For RIO 2
NEXT ARTICLE
OUT OF THE FURNACE: New Pics With Bale, Harrelson, Affleck & Dafoe