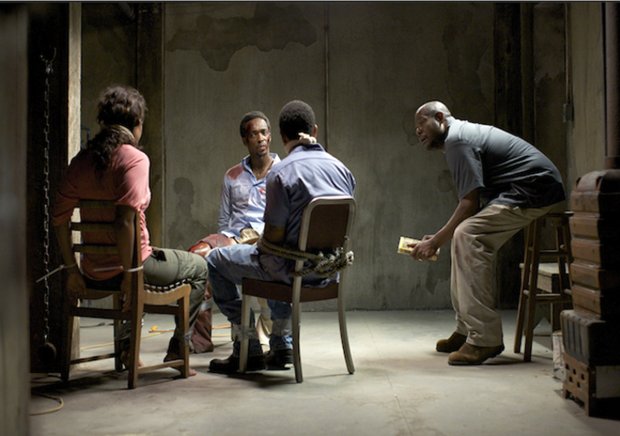 Check out the official trailer and poster for the upcoming psychological thriller Repentance, which is set to hit theaters on February 28th, 2014. The movie, both written and directed by Philippe Caland, has an awesome cast on board which includes Forest Whitaker and Anthony Mackie, and will tell us the story of a life coach who’s mysteriously abducted by a deranged client. Head inside to take a look…

In other words, Mackie plays a guy named Thomas Carter who, years after a drunken car crash that almost took his life, has reinvented himself as a therapist/spiritual advisor who advocates a synthesis of world religions and positivity.

He’s parlayed this vocation into a successful book release that one day draws the attention of Angel Sanchez, played by Whitaker, a profoundly troubled man fixated on the “untimely” death of his mother.

When Carter takes on Sanchez as a personal client in an effort to raise funds for his indebted brother Ben, things quickly take a turn for the worse. Angel needs much more than a simple life coach. What may be simple to grasp for some is the idea that single actions in the past comprise tidal waves of reactions in the present.

Let us know what you think & stay tuned for more updates! 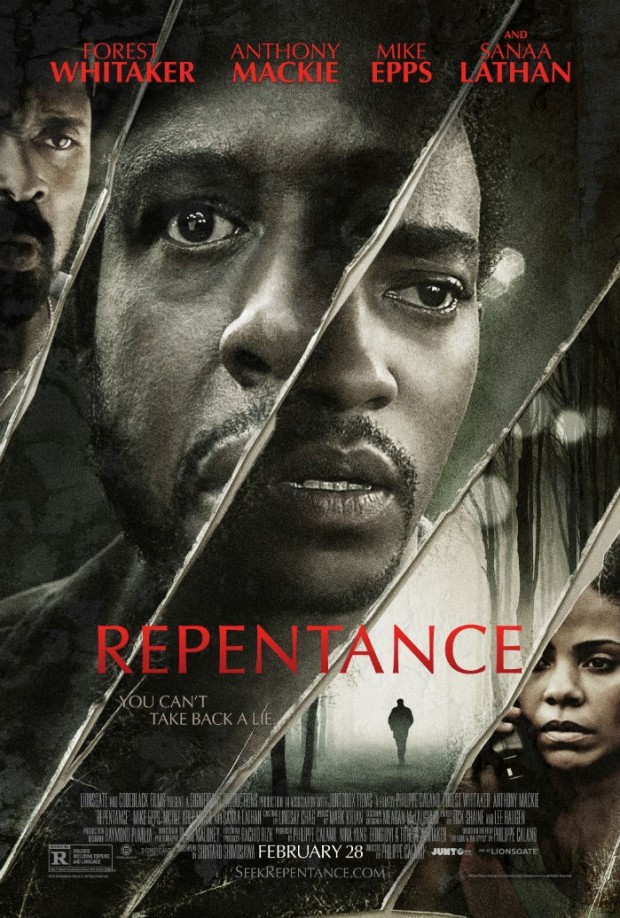