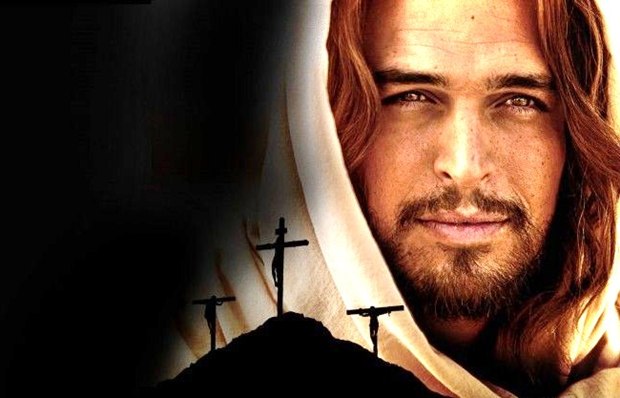 Check out the very first images from Son of God, an upcoming Christian film directed by Christopher Spencer, which stars Portuguese actor Diogo Morgado as Jesus Christ. The movie is based on History Channel’s miniseries The Bible, and as you already guess – it will follow Christ from his birth through his crucifixion and resurrection. Head inside to take a look…

Based on Mark Burnett and Roma Downey‘s 10-hour miniseries The Bible, the movie will feature selections of the miniseries as well as deleted scenes not featured during the telecast. 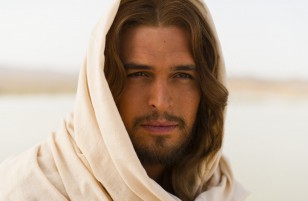 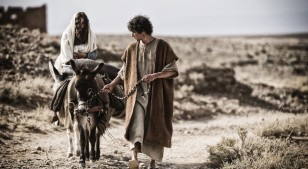 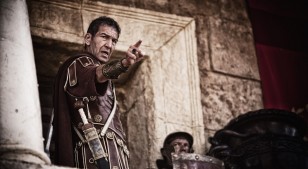 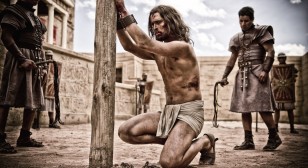 The series became the number one cable entertainment telecast of the year, one of the fastest-selling TV-to-disc titles ever and went on to garner 3 Emmy® Award nominations. 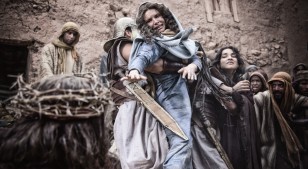 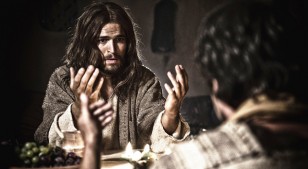 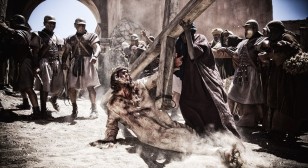 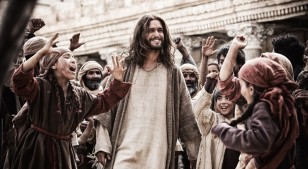 The larger-than-life story of Jesus gets a larger-than-life treatment in the stand-alone feature, which is told with the scope and scale of an action epic, the film features powerful performances, exotic locales, dazzling visual effects and a rich orchestral score from Oscar®-winner Hans Zimmer. 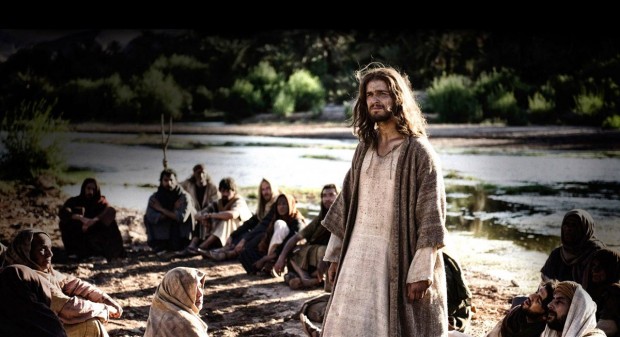 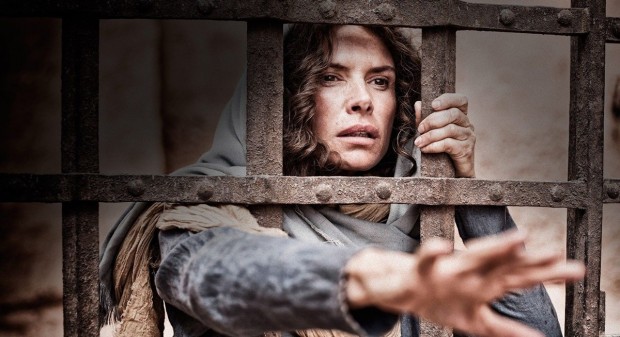