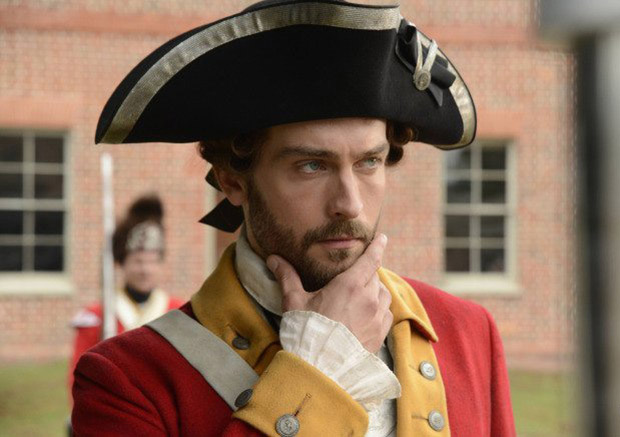 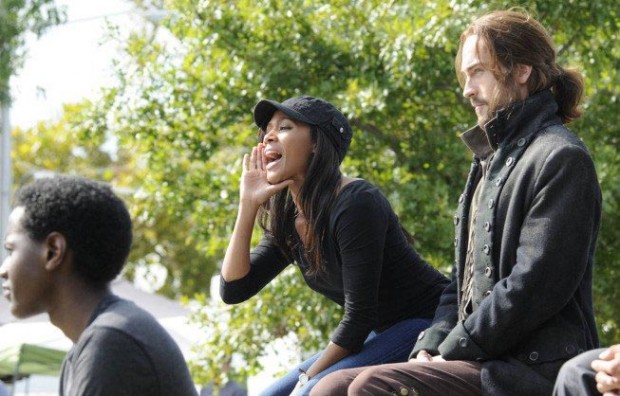 When Ichabod Crane goes missing, his wife, Katrina, appears to Lt. Abbie Mills in a vision warning her that the Headless Horseman will return to Sleepy Hollow by nightfall. A frantic Abbie seeks help from the mysterious Henry Parrish (guest star John Noble), who holds vital clues about how Crane can vanquish his dangerous blood tie to Headless. Meanwhile, an encounter from Crane’s past weighs heavily on him, and details about his first encounter with Katrina are revealed in The Sin Eater episode of Sleepy Hollow airing Monday, November 4 (9:00-10:00 PM ET/PT) on Fox. 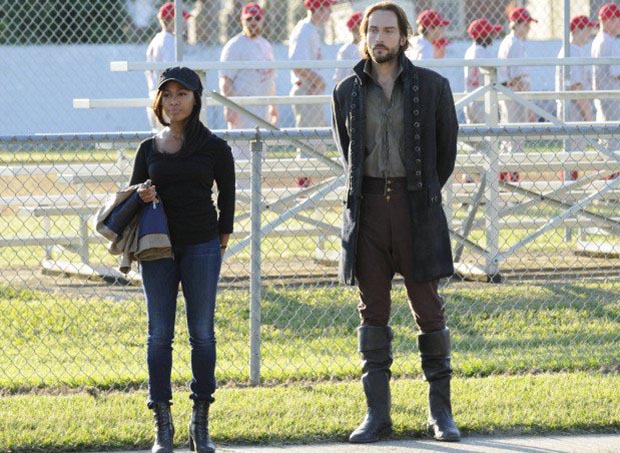 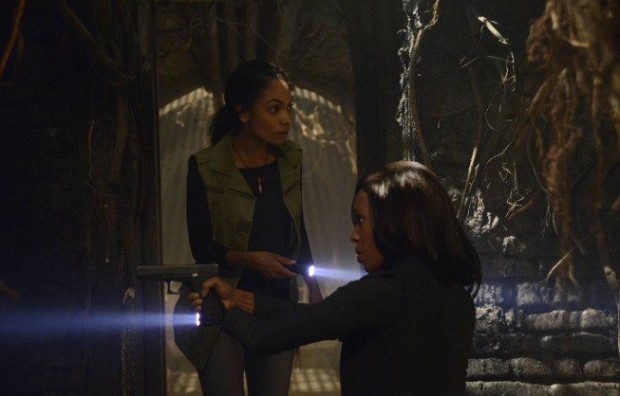 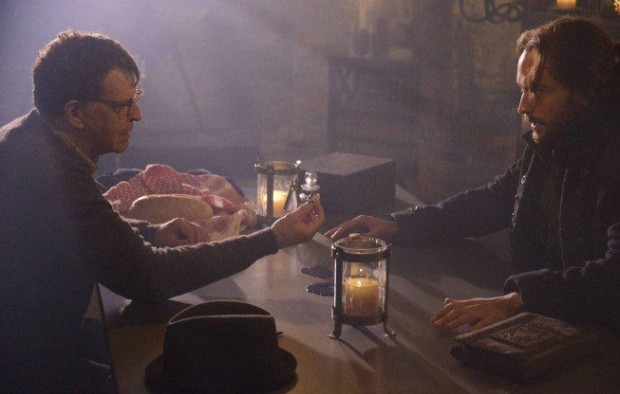 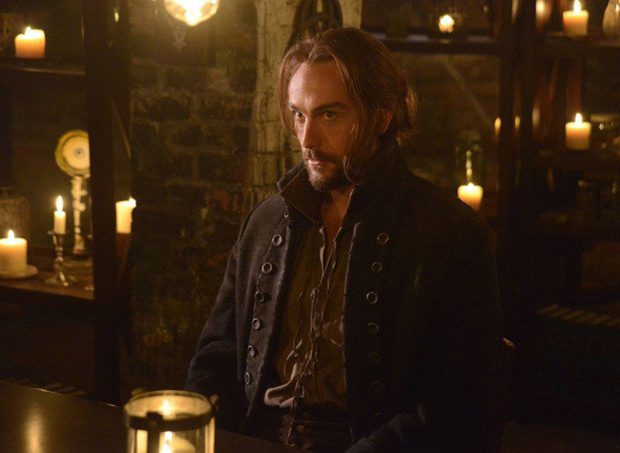 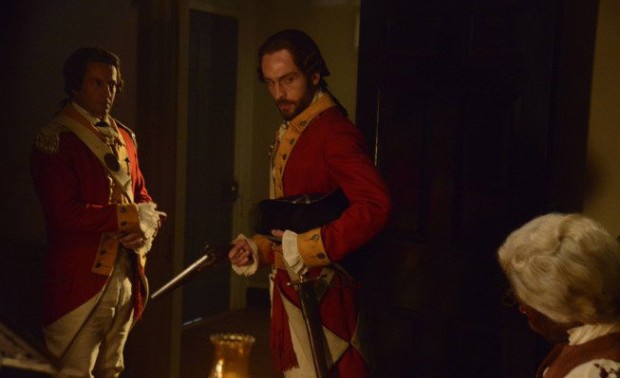 PREVIOUS ARTICLE
Extended ALMOST HUMAN Teaser Trailer
NEXT ARTICLE
ONCE UPON A TIME IN WONDERLAND Clip and Photos from Forget Me Not 1.03