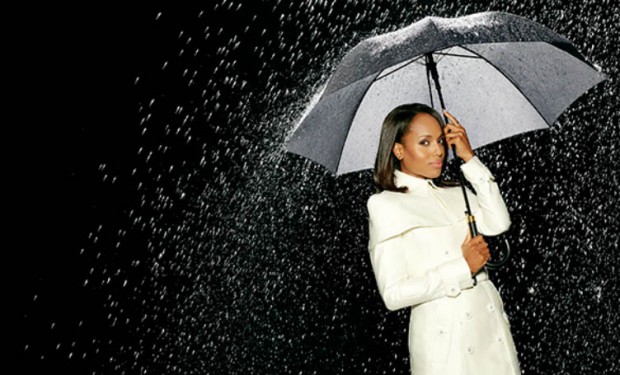 Ok, the last night Scandal episode was crazy but it looks that the next one goes to a whole new level of crazy. Mellie is spotted, telling Olivia to smile, claiming, the world is watching. Then we see a whole bunch of paparazzi cams, snapping tons of photos of her, so it definitely looks like something heavy is going down. So, check out a teaser trailer for the 11th, still untitled episode of Scandal which airs on Thursday, February 27th, 2014 at 9pm on ABC. Scandal stars Kerry Washington as Olivia Pope, Columbus Short as Harrison Wright, Guillermo Diaz as Huck, Darby Stanchfield as Abby Whelan, Katie Lowes as Quinn Perkins, Tony Goldwyn as President Fitzgerald Grant, Jeff Perry as Cyrus Beene, Bellamy Young as Mellie Grant, Joshua Malina as David Rosen and Scott Foley as Captain Jacob “Jake” Ballard.
Category TV Series Tags :
Scandal Season 3

PREVIOUS ARTICLE
Another Trailer For MR. PEABODY & SHERMAN Is Here
NEXT ARTICLE
THE LEGEND OF HERCULES Photos (+21)