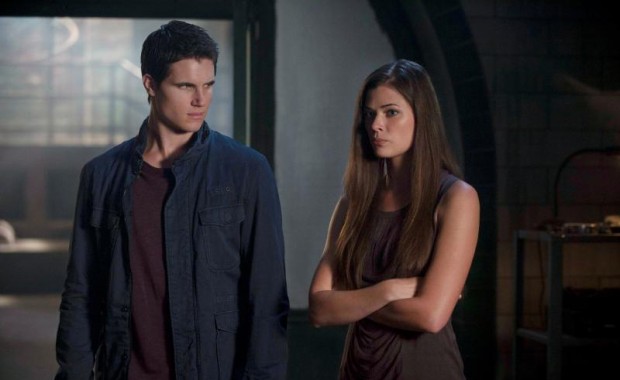 Check out The Tomorrow People teaser trailer for the fourth episode of the show which is titled Kill Or Be Killed. When Ultra’s most wanted, Killian McCrane (guest star Jason Dohring, “Veronica Mars”), resurfaces after years of being in hiding, Stephen (Robbie Amell) enlists John’s (Luke Mitchell) help in tracking him down. John reluctantly agrees to help, but changes his mind when he learns that Killian isn’t after Jedikiah (Mark Pellegrino) as everyone suspects. Stephen, wants to help, but Cara (Peyton List) explains that John’s history with Killian, which brings back a flood of memories from John’s past, making him do something he never thought he would do again. 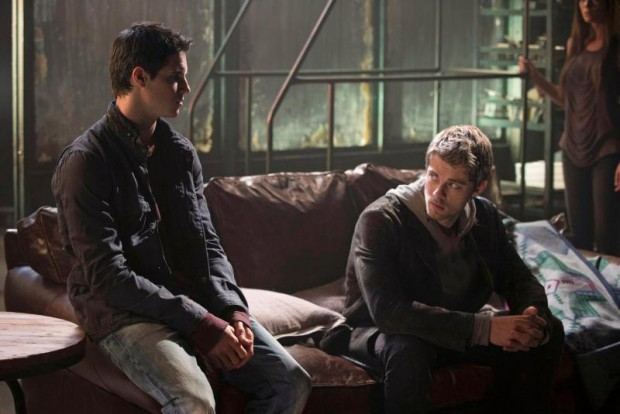 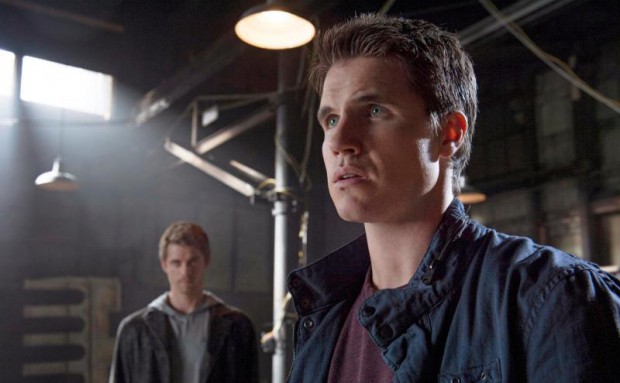 They are the next evolutionary leap of mankind, a generation of humans born with paranormal abilities – the Tomorrow People. Stephen Jameson stands at the crossroads between the world we know and the shifting world of the future. Up until a year ago, Stephen was a “normal” teenager – until he began hearing voices and teleporting in his sleep, never knowing where he might wake up. Now, Stephen’s issues have gone far beyond the usual teenage angst, and he is beginning to question his sanity. In desperation, Stephen decides to listen to one of the voices in his head, and it leads him to his first encounter with the Tomorrow People – John, Cara and Russell – a genetically advanced race with the abilities of telekinesis, teleportation and telepathic communication. The Tomorrow People are being hunted down by a paramilitary group of scientists known as Ultra. Led by Dr. Jedikiah Price, Ultra sees the Tomorrow People as a very real existential threat from a rival species, and the outcast group has been forced to hide out in an abandoned subway station just beneath the surface of the human world. Trading in secrets, Jedikiah offers Stephen the chance for a normal life with his family and best friend, Astrid, if he will help in the struggle to isolate and eradicate the Tomorrow People. On the other hand, Cara, John and Russell offer Stephen a different type of family and a home where he truly belongs. Unwilling to turn his back on humanity or the world of the Tomorrow People, Stephen sets out on his own path – a journey that could take him into the shadowy past to uncover the truth about his father’s mysterious disappearance, or into an unknown future with The Tomorrow People. The series stars Robbie Amell (“Revenge”) as Stephen, Luke Mitchell (“H20: Just Add Water”) as John, Peyton List (“Mad Men”) as Cara, Aaron Yoo (“Disturbia,” “Nick and Norah’s Infinite Playlist”) as Russell, Mark Pellegrino (“Lost,” “Supernatural”) as Dr. Jedikiah Price, and Madeleine Mantock (upcoming “All You Need is Kill”) as Astrid.

The Tomorrow People – Kill or Be Killed, directed by Guy Bee and written by Nicholas Wootton and Alex Katsnelson, airs October 30th. 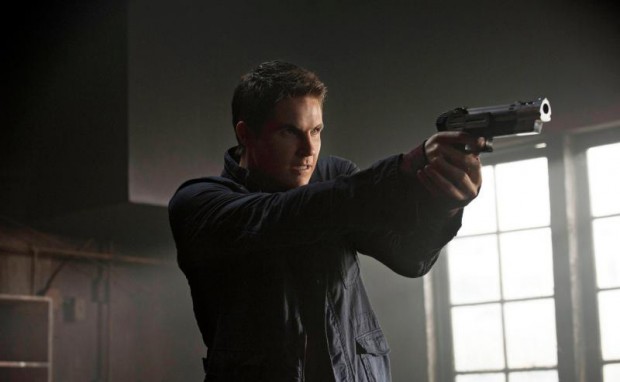