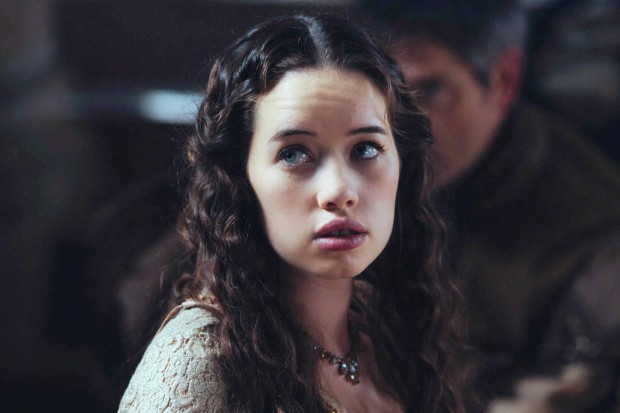 Check out Reign photos from the next episode of the show titled Fated which airs December 12th.

Mary learns that someone close to her will die.

Nostradamus (Rossif Sutherland) tells Mary (Adelaide Kane) of his prophecy that one among them will die soon, which causes Mary to make a decision that will forever change her relationship with Francis (Toby Regbo). 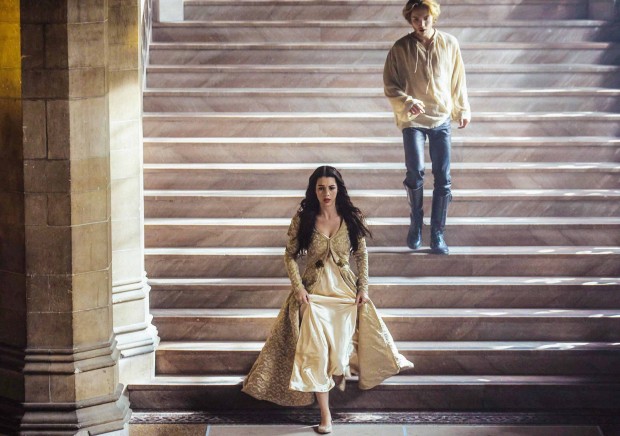 PREVIOUS ARTICLE
ATLANTIS Photos from 1.10
NEXT ARTICLE
DRACULA Teaser Trailer for Of Monsters and Men 1.06