Chris Hemsworth will announce the Academy Award nominations on Thursday, January 16, 2014. He will be joined by Academy of Motion Picture Arts and Sciences president Cheryl Boone Isaacs to unveil the nominees beginning 5:30 a.m. PT/8:30 a.m. ET at a live news conference at the Academy’s Samuel Goldwyn Theater in Beverly Hills. Watch the nominations announced LIVE on Thursday at 8:30 a.m. in the player below: 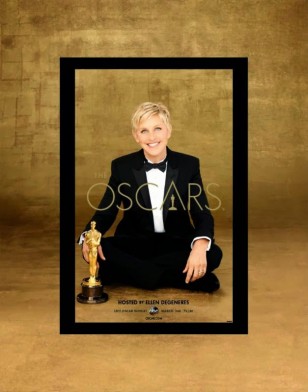 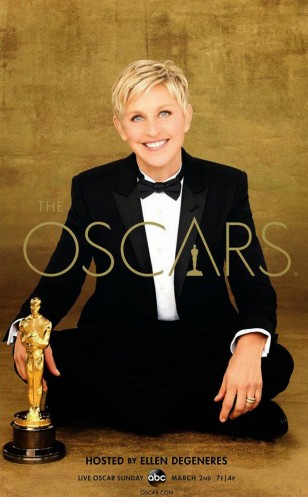