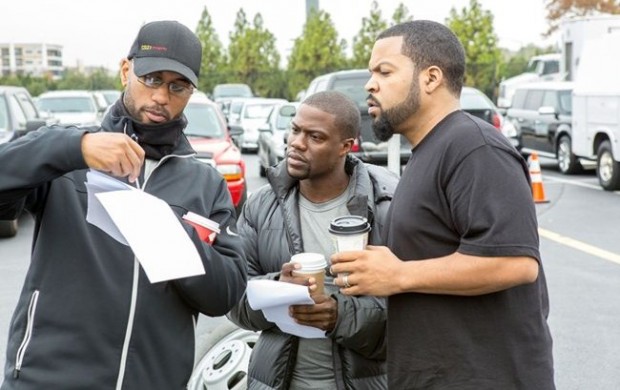 Ready for another action comedy? Good, ’cause we have a brand new poster and more images from Ride Along, which stars Ice Cube and Kevin Hart in leading roles. In case you forgot, the movie follows a fast-talking security guard who joins his girlfriend’s brother only to prove that he’s worthy of being her husband. Rookie mistake, head inside to check them out! 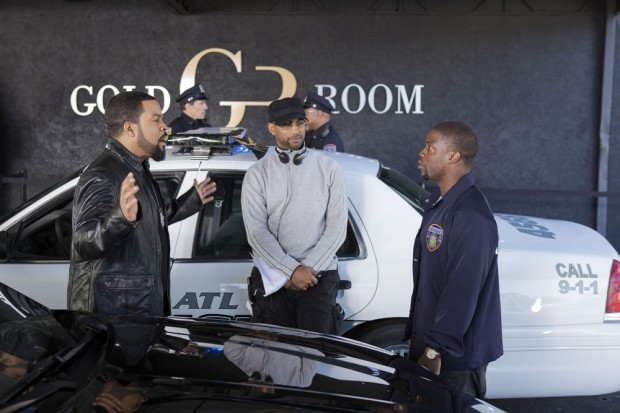 Directed by Tim Story, the movie revolves around Hart’s character – a security guard Ben Barber who joins Cube aka a hot-tempered cop named James to patrol the streets of Atlanta, and gets entangled in the officer’s latest case. 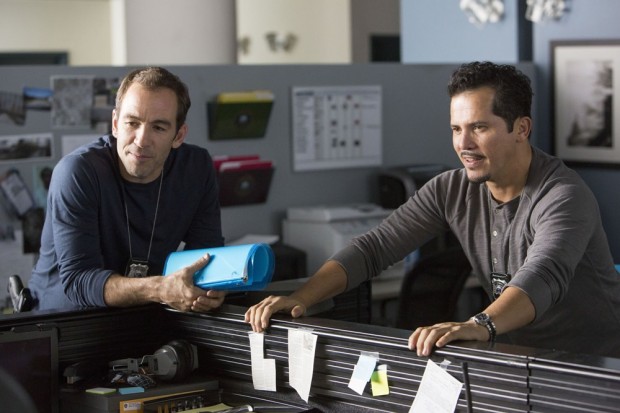 Now, in order to prove that he deserves his future bride, he must survive the most insane 24 hours of his life, and here’s what it looks like:

Here’s the rest of the story:

For the past two years, high-school security guard Ben has been trying to show decorated APD detective James that he’s more than just a video-game junkie who’s unworthy of James’ sister, Angela. When Ben finally gets accepted into the academy, he thinks he’s earned the seasoned policeman’s respect and asks for his blessing to marry Angela. Knowing that a ride along will demonstrate if Ben has what it takes to take care of his sister, James invites him on a shift designed to scare the hell out of the trainee. But when the wild night leads them to the most notorious criminal in the city, James will find that his new partner’s rapid-fire mouth is just as dangerous as the bullets speeding at it…

As usual – click on all these images to enlarge & stay tuned for more comedy-updates! 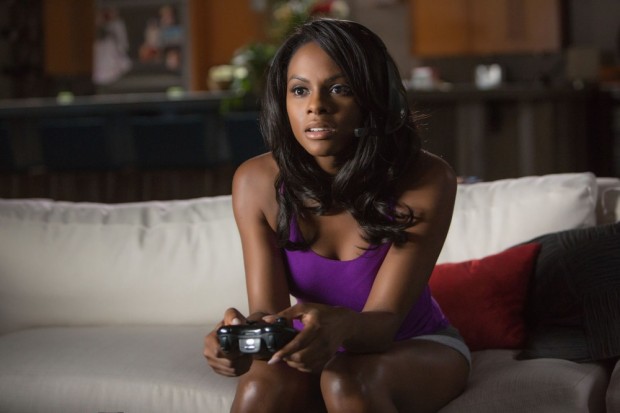 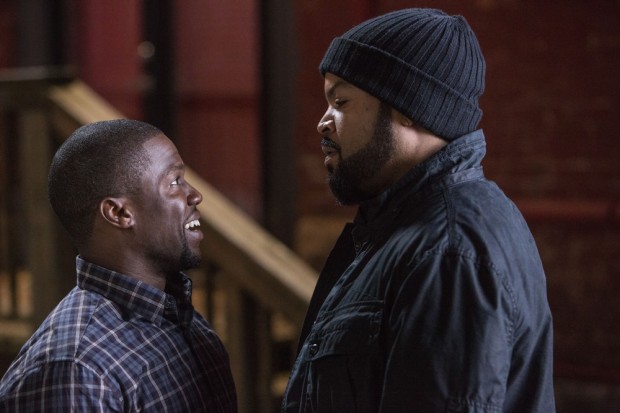 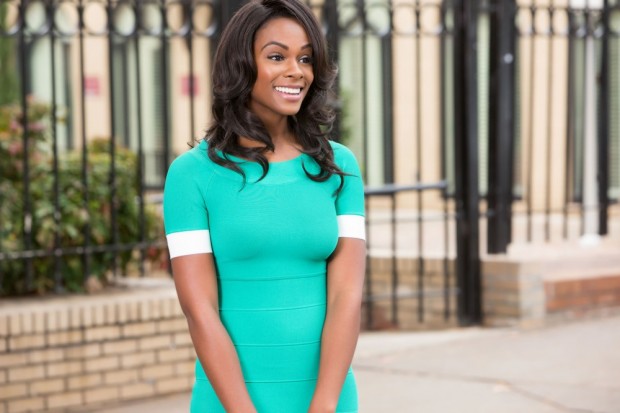 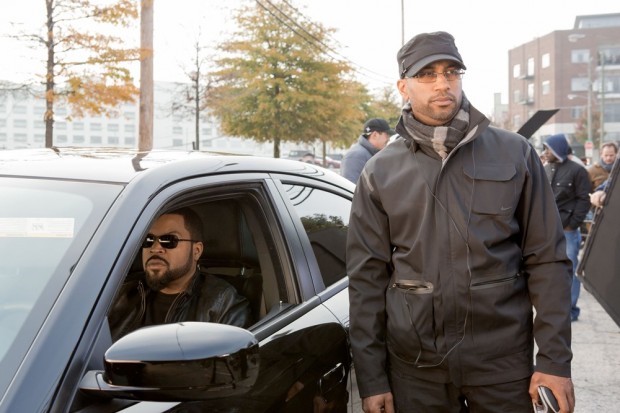 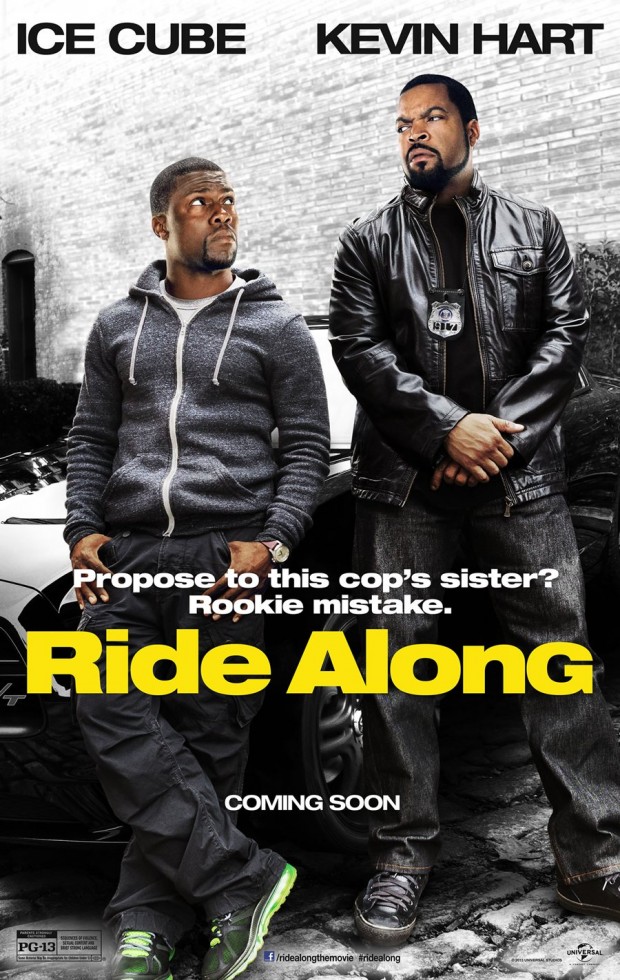