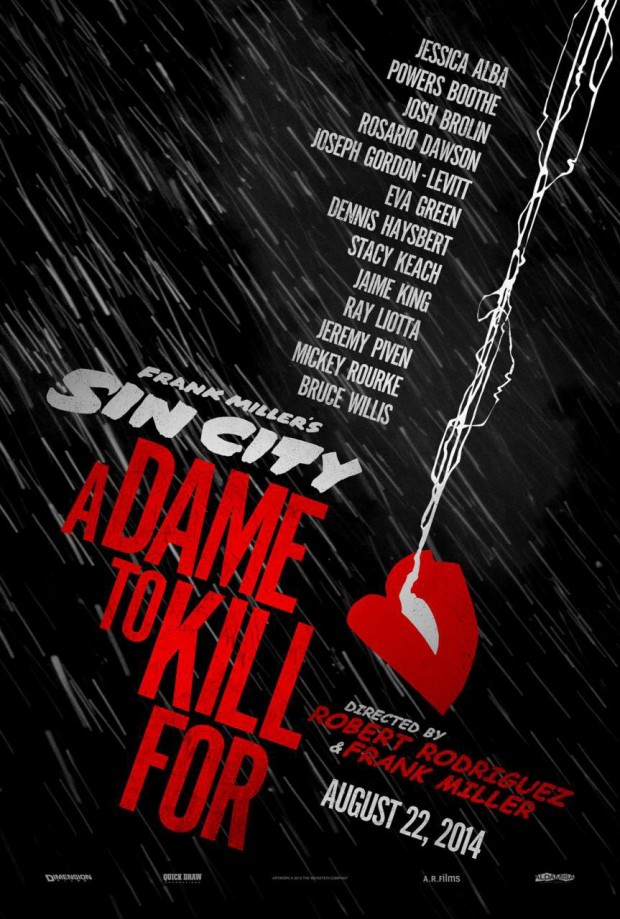 Sin City: A Dame to Kill For Teaser Poster