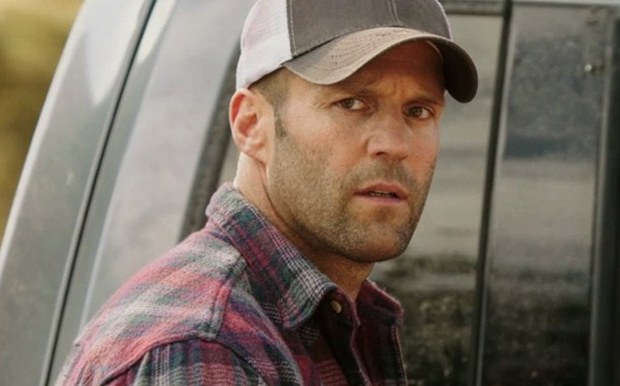 Here’s another trailer for Homefront, an upcoming action thriller starring Jason Statham in a leading role. As you already know, Statham plays a widowed ex-DEA agent who retires to a small town for the sake of his 10-year-old daughter, but… the only problem is he picked the wrong town! Head inside to check him out… Gary Fleder directed the pic from a script written by Sylvester Stallone, but as we previously reported, the whole thing is actually an adaptation of Chuck Logan‘s novel of the same name. It follows a former drug enforcement agent named Phil Broker, a family man who moves off the grid with his daughter, to a seemingly quiet bayou backwater to escape his troubled past.

However, Broker’s world soon becomes anything but quiet once he discovers that an underbelly of drugs and violence riddles the small town. Soon, a sociopathic methamphetamine kingpin, Gator Bodine puts Broker and his daughter in harm’s way forcing Broker back into action in order to save his family and the town…

Also starring James Franco, Winona Ryder, Kate Bosworth and Frank Gillo, Homefront is set to hit theaters on November 27th, 2013. Let us know what you think about the video & stay tuned for more! 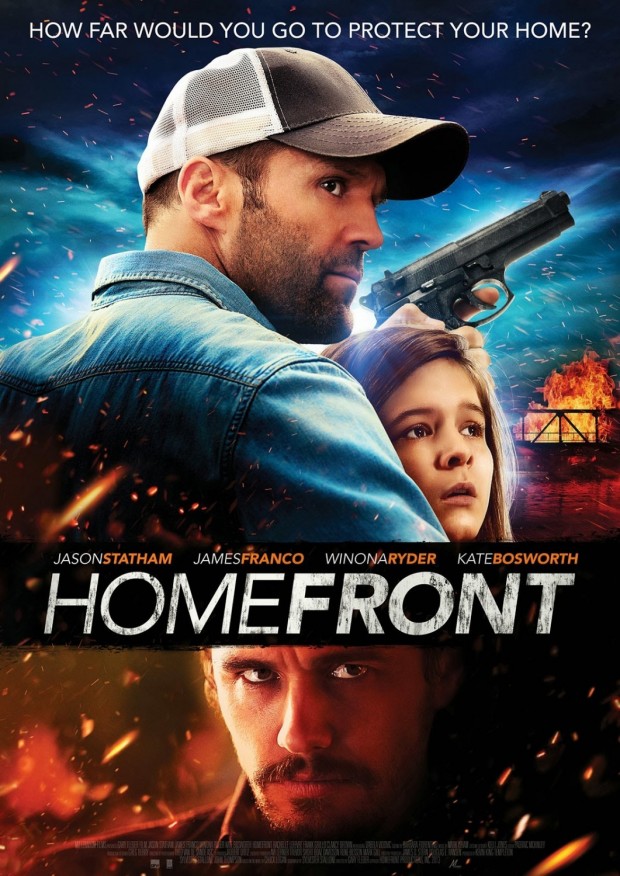