New teaser trailer, titled Not Human, and some photos from the upcoming Showtime so-called “psychosexual horror series” Penny Dreadful have been revealed. The last teaser for Penny Dreadful with Eva Green possessed, or something, was way creepier than this new one. This time we have some whispering about science and the supernatural and some bloody empty shackles on the ground, so, relax and check it out. Penny Dreadful also features some of literature’s most terrifying characters and I’m really curious how the show will bring together Dracula, Frankenstein and Dorian Gray. The show which stars Eva Green, Harry Treadaway, Josh Hartnett, Billie Piper, Reeve Carney, Rory Kinnear and Timothy Dalton will air this spring on Showtime. 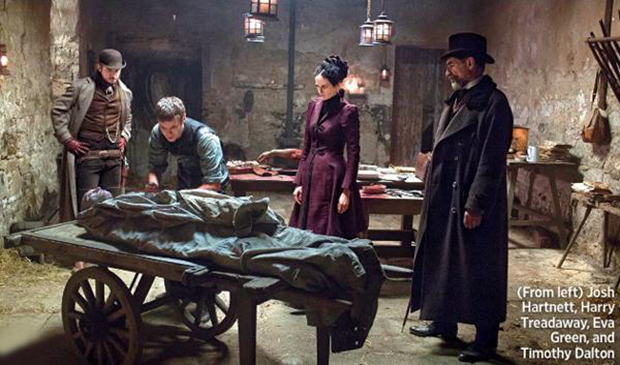 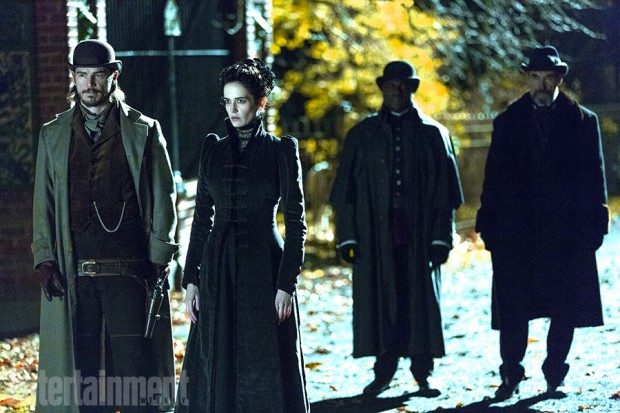