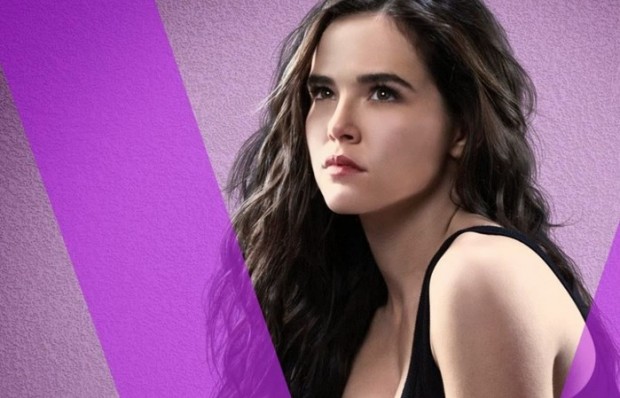 Hope you’re ready for Vampire Academy, ’cause an adaptation of Richelle Mead‘s worldwide bestselling series (finally) opens this Friday! And, just in case you want to take another look at our favourite Dhampir Rose, her best friend Lissa, and another brave (and extremely handsome!) Moroi named Christian, then we definitely recommend you to check out the rest of this report! Let us first remind you that director Mark Waters stands behind the movie which will transport us all to St. Vladimir’s Academy – a hidden place where vampires are educated in the ways of magic and half-human teens train to protect them. There, we follow Rose Hathaway, played by Zoey Deutch, who is a dhampir, and a bodyguard for her best friend Lissa, a Moroi vampire princess played by Lucy Fry. They’ve been on the run, but now they’re being dragged back to St. Vladimir’s – the very place where they’re most in danger. Also starring Danila Kozlovsky, Gabriel Byrne, Sarah Hyland, Joely Richardson, Cameron Monaghan, Sami Gayle, Claire Foy and Ashley Charles, the movie is set to hit theaters on February 7th, 2014. Click on these posters to enlarge & let us know what you think! 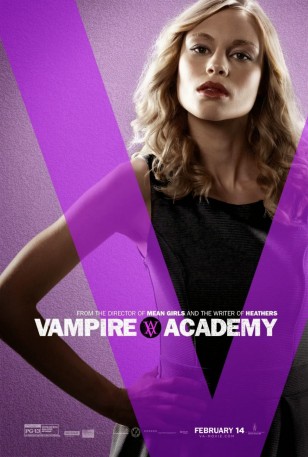 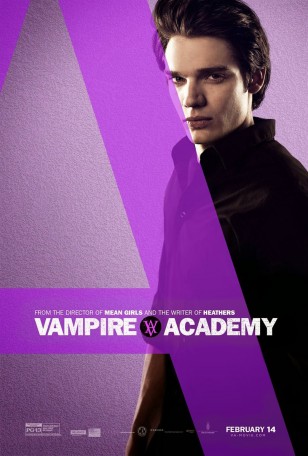 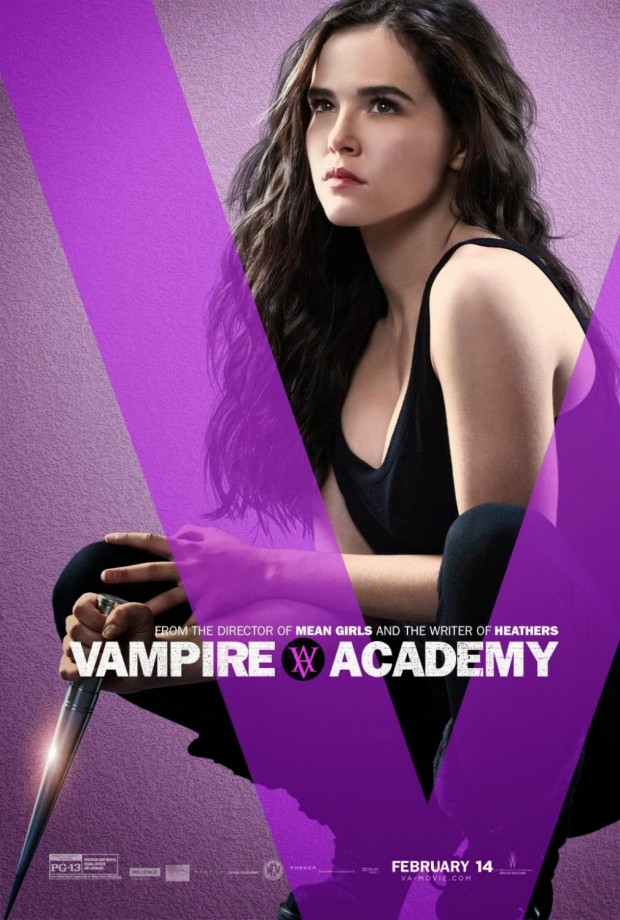