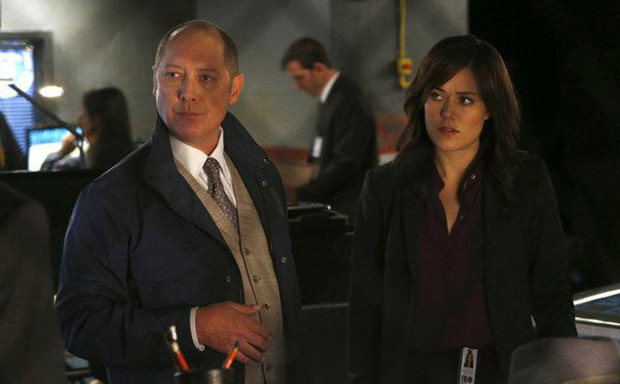 NBC has ordered an additional nine episodes of their new drama, The Blacklist, for a 22-episode full-season commitment. Today we have a teaser trailer for the third episode of The Blacklist titled Wujing. The Blacklist stars James Spader as Red Reddington, a fugitive on the FBI’s Most Wanted list. Now, he’s mysteriously surrendered to the FBI and working with the feds to catch a “blacklist” of politicians, mobsters, spies and international terrorists under the condition that he speaks only to Elizabeth Keen (Megan Boone), an FBI profiler fresh out of Quantico. The series also stars Diego Klattenhoff, Harry Lennix, Ryan Eggold and Parminder Nagra. No. 84: Wujing 1.03 official synopsis: The FBI hunts for a high-ranking Chinese spy named Wujing – whom Red claims hired him to help unlock a classified CIA transmission; Liz investigates Tom. The Blacklist, the third episode No. 84: Wujing airs October 7, 2013. 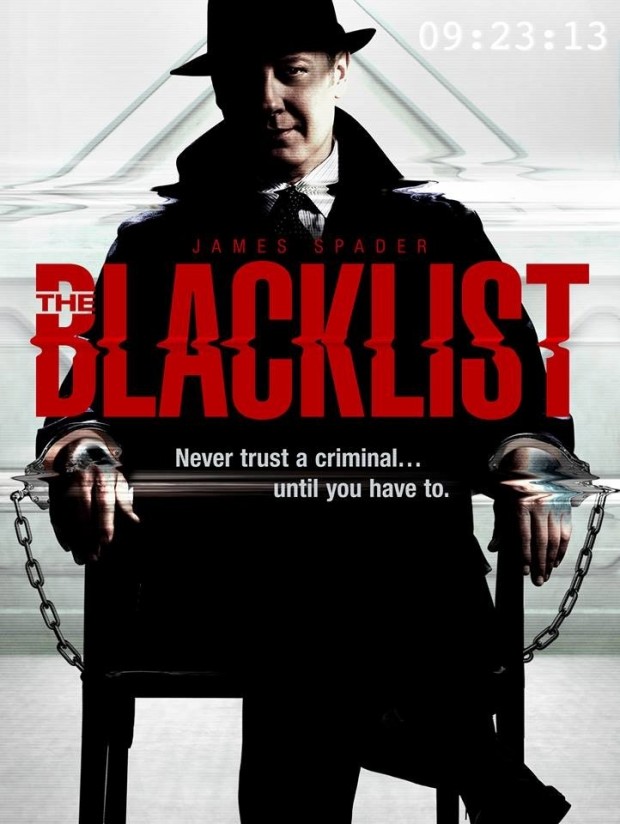 PREVIOUS ARTICLE
AGENTS OF S.H.I.E.L.D. Clip from The Asset Episode 1.03
NEXT ARTICLE
ONCE UPON A TIME IN WONDERLAND Teaser Trailer – Not The Alice You Thought You Knew