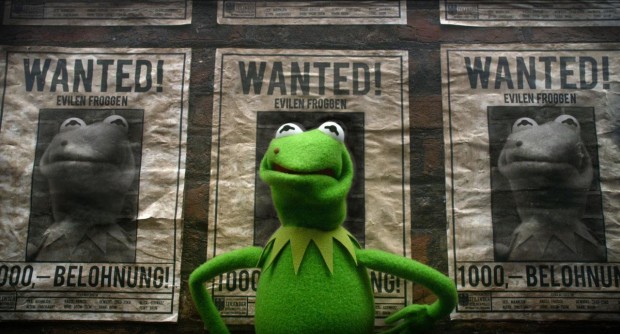 Here comes an extended Super Bowl spot for the upcoming Muppets Most Wanted movie, which opens next month. As you’re about to see, there are two Kermits, there’s Ricky Gervais as Dominic Badguy, there’s also Tina Fey as a Russian officer Nadya, and let’s not forget Ty Burrell aka French Interpol inspector Jean Pierre Napoleon. Head inside to check them all out… Directed by James Bobin, and written by Bobin and Nicholas Stoller, the sequel to 2011’s The Muppets takes the entire Muppets gang on a global tour, selling out grand theaters in some of Europe’s most exciting destinations, including Berlin, Madrid and London. And, they sure know how to have fun: And here’s the rest of the story:

But mayhem follows the Muppets overseas, as they find themselves unwittingly entangled in an international crime caper headed by Constantine – the World’s Number One Criminal and a dead ringer for Kermit – and his dastardly sidekick Dominic “Number Two” Badguy.

Muppets Most Wanted hits theaters on March 21st, 2014. Don’t forget to click on all these pics to enlarge & stay tuned for more updates! 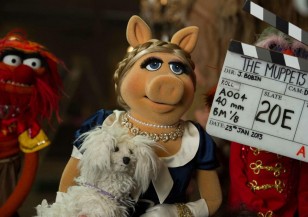 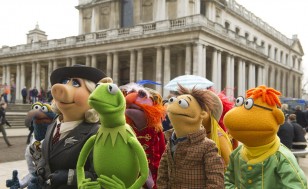 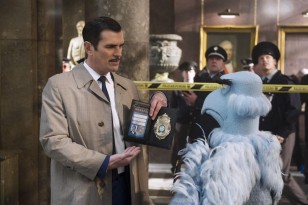 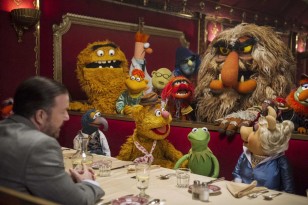 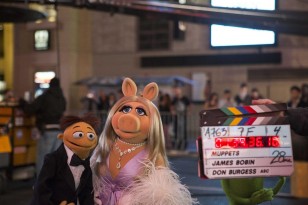 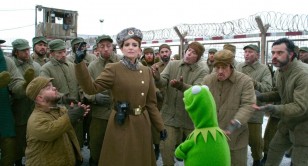