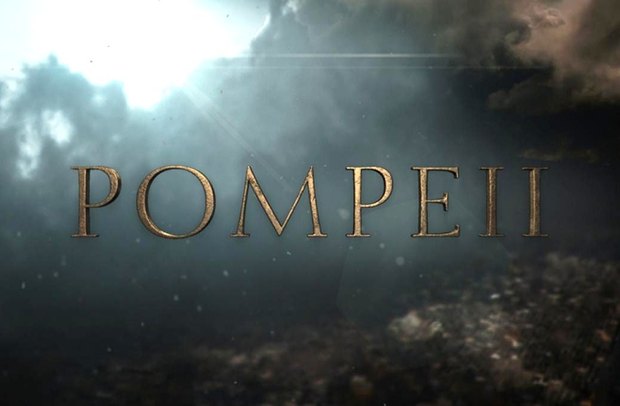 Cassia is the beautiful daughter of a wealthy merchant who has been unwillingly betrothed to a corrupt Roman Senator. As Mount Vesuvius erupts in a torrent of blazing lava, Milo must fight his way out of the arena in order to save his beloved as the once magnificent Pompeii crumbles around him… 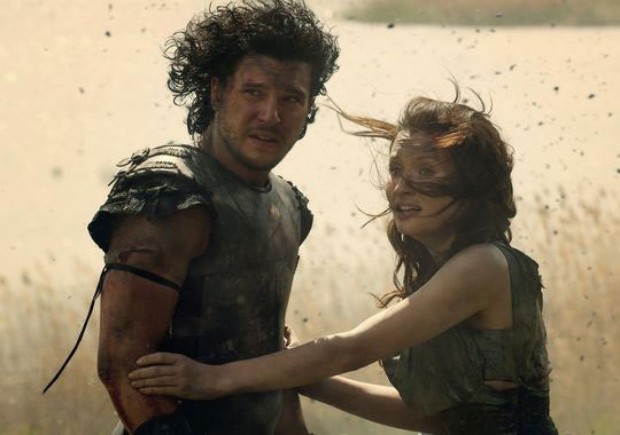 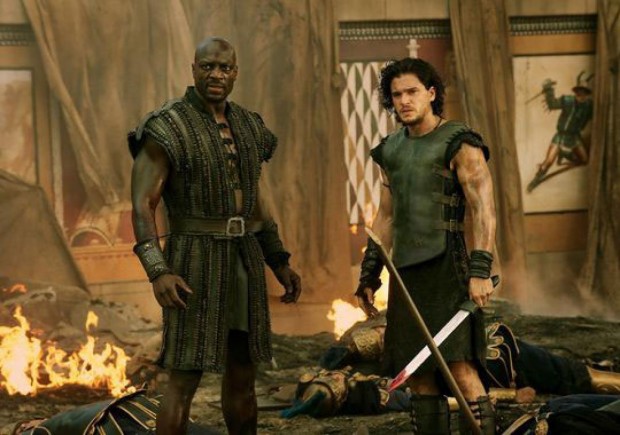 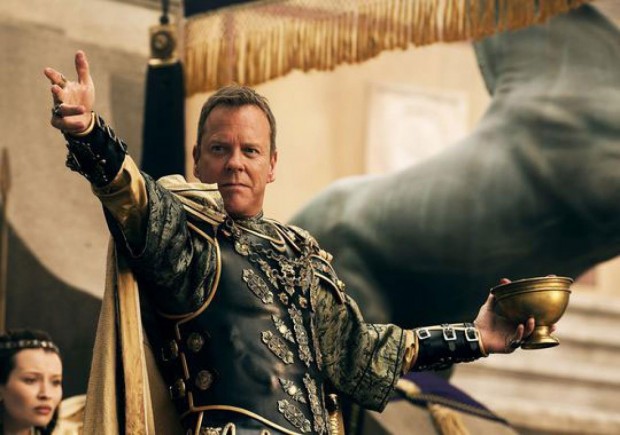 PREVIOUS ARTICLE
THE WOLF OF WALL STREET Reveals New Poster With Leonardo DiCaprio & Jonah Hill
NEXT ARTICLE
Rose McIver at THE HOBBIT: THE DESOLATION OF SMAUG Premiere in Hollywood